Hyundai’s Ott Tanak has labelled the “extreme” man-made jumps at Rally Estonia as like “a ski resort for rally cars” ahead of his home World Rally Championship event.

The 2019 world champion and four-time event winner is expected to be among the favourites to conquer the fast gravel rally, that has become famous for its artificial jumps.

Speaking in the lead up to the rally, organisers said the jumps have evolved over time and are not as severe compared to previous iterations of the event.

However, following’s yesterday’s recce, Tanak believes the jumps remain “quite extreme” and are on the limit of what is acceptable.

“It is definitely a kind of ski resort for rally cars. It is quite extreme,” said Tanak.

“In the past we knew in Finland that we had big jumps but they are on natural roads. Here they are massive jumps that put the car really high up and the landings can be quite harsh.

“But the thing is these days the cars can take it, but it is just the human body that needs to suffer a bit. This seems to be the limit, I’m not a big fan of this, but let’s see.”

Estonia’s jumps have in past created headlines with Elfyn Evans suffering two compression fractures in his back after landing awkwardly when competing in the non championship round in Estonia for M-Sport in 2019. 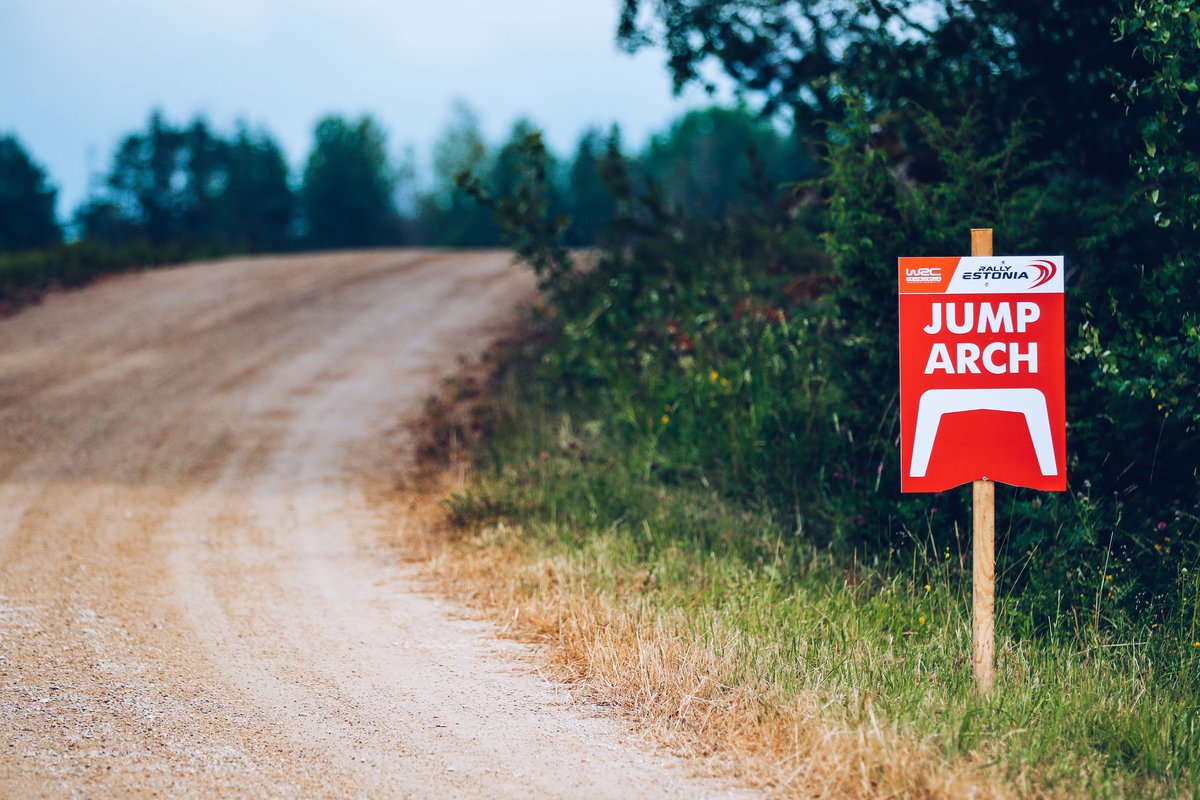 The injury resulted in the Welshman missing three rounds of the championship.

Last year, Toyota’s Takamoto Katsuta was forced to pull out of the rally when co-driver Daniel Barritt sustained a neck and back injury.

Evans says the jumps are “not ideal” and feels that there has been minimal changes to them since last year.

A severe jump at the start of Friday’s Stage 2 has already been earmarked as an area where a cautious approach will be required.

“I think they are no different, maybe the last five centimetres of lip have been grounded off of them, but that doesn’t make any effect to how far you fly,” said Evans.

He added: “The jumps are significant because none of them are natural. They are all fabricated if you like and man made. It is not ideal in my point of view as it is not natural for the car to fly, but it looks okay.”

Rovanpera: WRC title thoughts not entering the mind yet