Ott Tanak has downplayed speculation Hyundai is considering pulling out of the World Rally Championship, and is confident the team can recover from a difficult start to the hybrid era.

Hyundai has endured a challenging start the new-look WRC which stems from the South Korean marque's late commitment to the new regulations that has delayed development of its all-new i20 N.

The team has been playing catchup ever since after its i20 N first appeared in December last year, a month before the start of the new season. Coupled with the departure of charismatic team principal of six years, Andrea Adamo, Hyundai has been lacking direction with its car.

The squad has still yet to name a team principal, with powertrain manager Julien Moncet acting as its leader in a deputy team director capacity.

As previously reported, this situation has arrived on top of a global shortage of raw materials and spiralling costs which has put extra strain on the team’s supply chains.

Hyundai has shown glimpses of pace this year, with Tanak winning in Sardinia, but its season has largely been plagued by reliability issues or a lack of outright pace as witnessed in Estonia. Tanak finished almost two minutes adrift of rally winner Toyota’s Kalle Rovanpera on home soil last weekend.

Hyundai’s struggles has sparked speculation that the 2019 and 2020 manufacturers’ champions could be considering walking away from the WRC, which Tanak quashed when asked directly in the post Rally Estonia press conference.

Two weeks ago the manufacturer announced a three-year extension with title sponsor Shell, part of the team’s WRC operation since 2014.

“Hyundai is definitely going to continue, there is great support from Korea,” said Tanak.

“For sure everybody wanted a lot, but let’s just say it needs some very straightforward changes in the general structure.

“We’re working on it, this year looks difficult but in long term it’s important for the sport as well we come back [to form].” 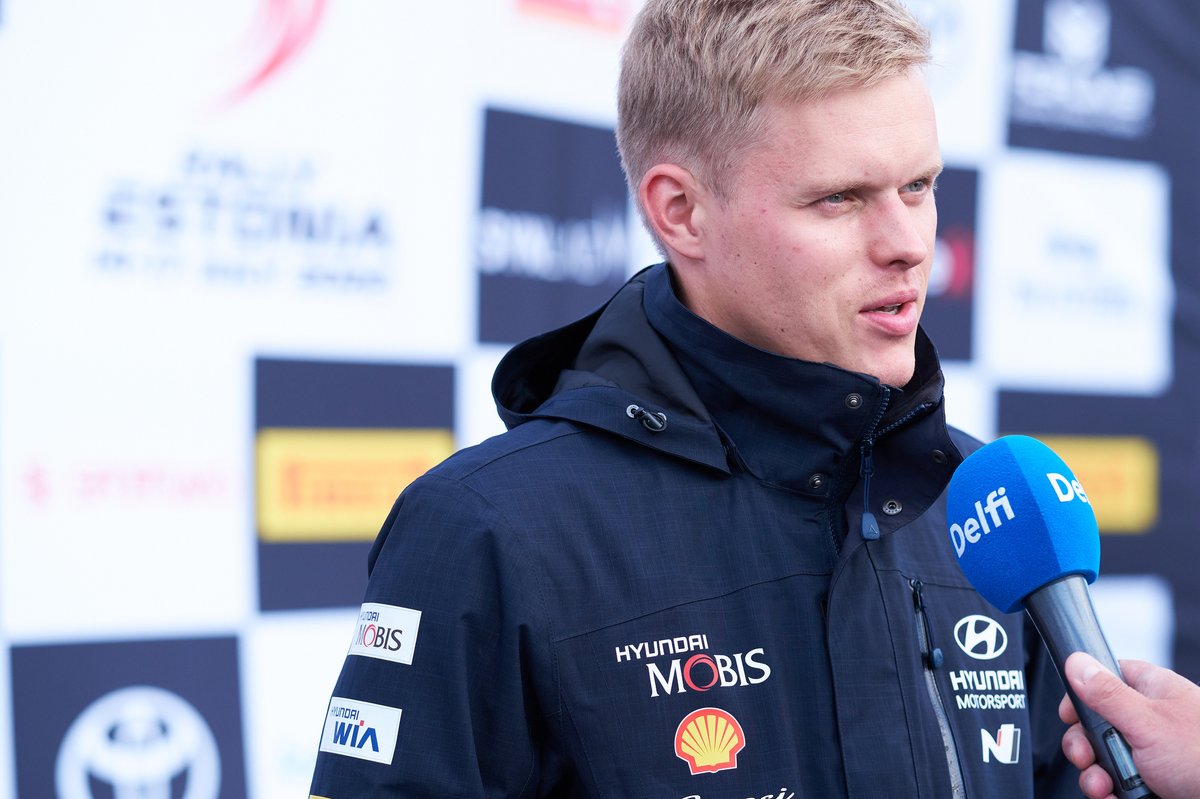 During the rally, Tanak revealed his frustrations with the i20 N stating: “There are many fundamental things that didn't go right [during the car's development], and now we are having to progress them as we go.”

However, the 2019 world champion believes the team can react before Rally Finland next month, while highlighting that the operation requires a strong leader.

“Let’s see, I’m sure we can react [with] something, but they are more like deep details and technical stuff,” he added.

“All these years have been challenging for us since we lost the team principal last year. It’s been a very hard time, and with the crisis in the world and regulations coming in late.

"We definitely need a strong leader. The work is ongoing and it’s going to happen, and we will continue working to get Hyundai to where it belongs to give a fight to the Toyotas.

“But for sure they are doing very strong at the moment, they are developing and moving fast. It’s a big job to do.”

Speaking to Autosport ahead of Rally Estonia, Moncet said there has been meetings to help ease the internal struggles.

“We had some internal meetings to try and improve all processes,” he said.

“We did a lot of things that should not be visible from the outside but will help us to be more ready.

“We have a clear idea of what we want to achieve, so it may take a little bit of time, but we will not give up.”