Ott Tanak has revealed that he felt out of his comfort zone in his Hyundai World Rally Championship car for the duration of the Croatia Rally.

Tanak struggled to match the pace of the front three and finished more than a minute off a podium place in fourth.

The Estonian was sure a solution to his poor times could be found following Friday’s six special stages, but despite working closely with his Hyundai engineers he was unable to find a breakthrough he was happy with.

Prior to the third round of the WRC, the 2019 title winner said the “true potential” of the i20 Coupe would be clear for all to see in Croatia – but that failed to come to fruition.

“This has not been the level of performance that we would have expected or hoped for coming to this rally,” said Tanak, who prepared for Rally Croatia by competing in the ‘WRC’ element of Rally Sanremo with Martin Jarveoja.

“I enjoy tarmac rallies but throughout the weekend it has been far out of my comfort zone. It’s just not felt natural and we’ve lacked the performance edge we needed,” he added.

“It’s clear that there’s a job for me to do but we can take some consolation from the job that Thierry has done this weekend.” 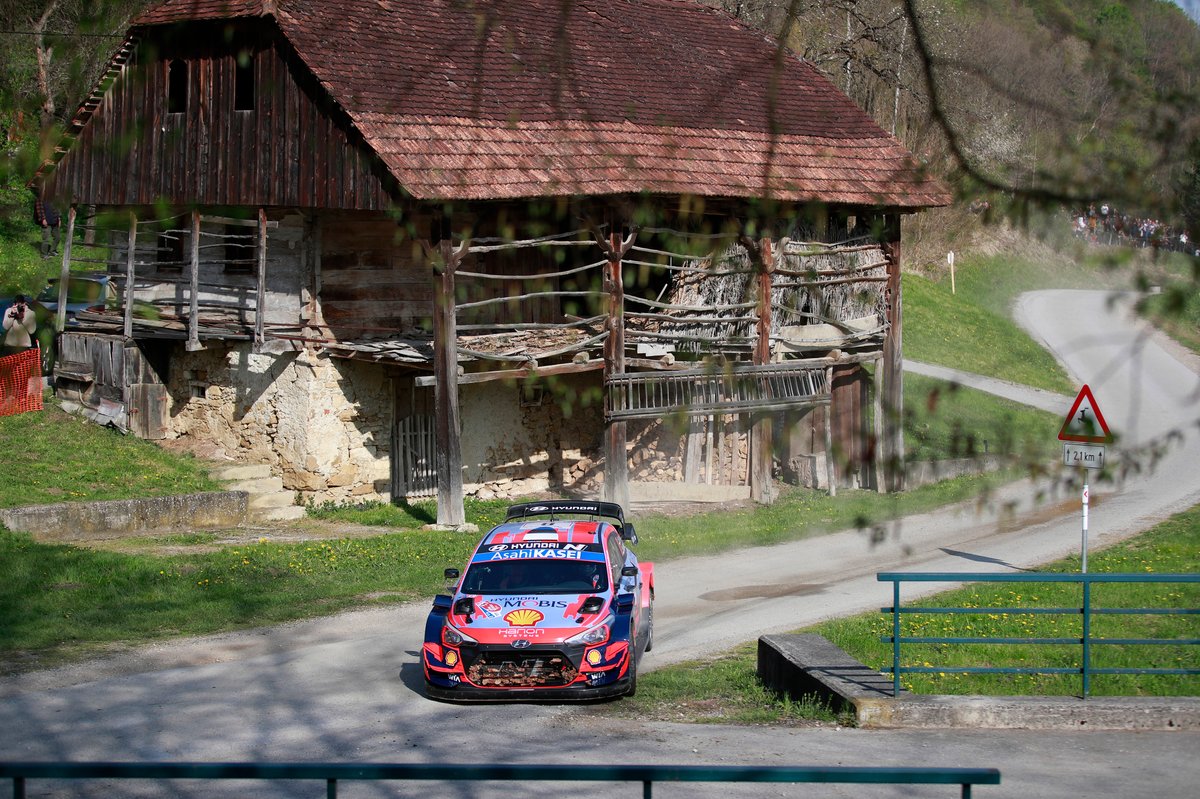 Tanak’s team-mate Craig Breen – who was called back into the squad for his first sealed surface outing in the WRC with Hyundai – was also plagued with set-up issues and tyre choices. He finished seventh.

In stark contrast, Thierry Neuville led after the opening day and looked good for the win after the first day only for a wrong tyre choice for Saturday’s first pass to undo the Belgian’s good work.

Team boss Andrea Adamo said yesterday the picture would have been very different had this not happened – a point he reiterated at the end of Croatia Rally where five different crews managed to set fastest times.

“I think without the mistake with tyre selection on Saturday, [and] seeing how fast Thierry has been throughout the weekend, he could have been even closer to the front and could maybe even have taken the victory,” said Adamo.

“Looking at the positives, the team has worked very hard, and I am happy because the car has shown itself to be competitive.

“Maybe we need to improve our management of the strategy because it will remain a close fight for the rest of the season and any small mistake will be magnified and punished much harder.”