Tanak: No extra pressure to perform at WRC Rally Estonia

Ott Tanak is not feeling any extra pressure to perform on home soil as the Hyundai driver attempts to re-ignite a difficult 2022 World Rally Championship campaign this weekend.

The 2019 world champion heads to his home round off the back of a second retirement from six rounds at Safari Rally Kenya last month. Tanak suffered a broken gear lever and a prop shaft failure, before a power steering issue ultimately ended his rally prematurely.

Despite a series of reliability issues this year, the Estonian sits third in the championship standings, helped by a drought-breaking victory in Sardinia last month and a second place finish on tarmac in Croatia in April.

Tanak will be regarded among the favourites for victory having won the event four times previously, his last arriving in 2020 when the rally joined the WRC schedule for the first time.

However, the 34-year-old led last year’s edition early on only for a puncture to cost him half a minute on Friday, before retiring when a second puncture struck, leaving him without a spare wheel to continue.

“Rally Estonia is always a great event. For the first time this year we will be going to smoother, faster roads, so I am expecting it to be fun, but we also need to make sure we extract all the performance and speed we can from the car,” said Tanak.

“It will be a big challenge and we will have to be fast out of the box right from the beginning.

“It’s also great to have a rally at home because we get to have the amazing fans and those close to us around us. But there is no extra pressure, we just want to score as many points as possible.

“We will try our best and do everything we can to finish in the top positions.” 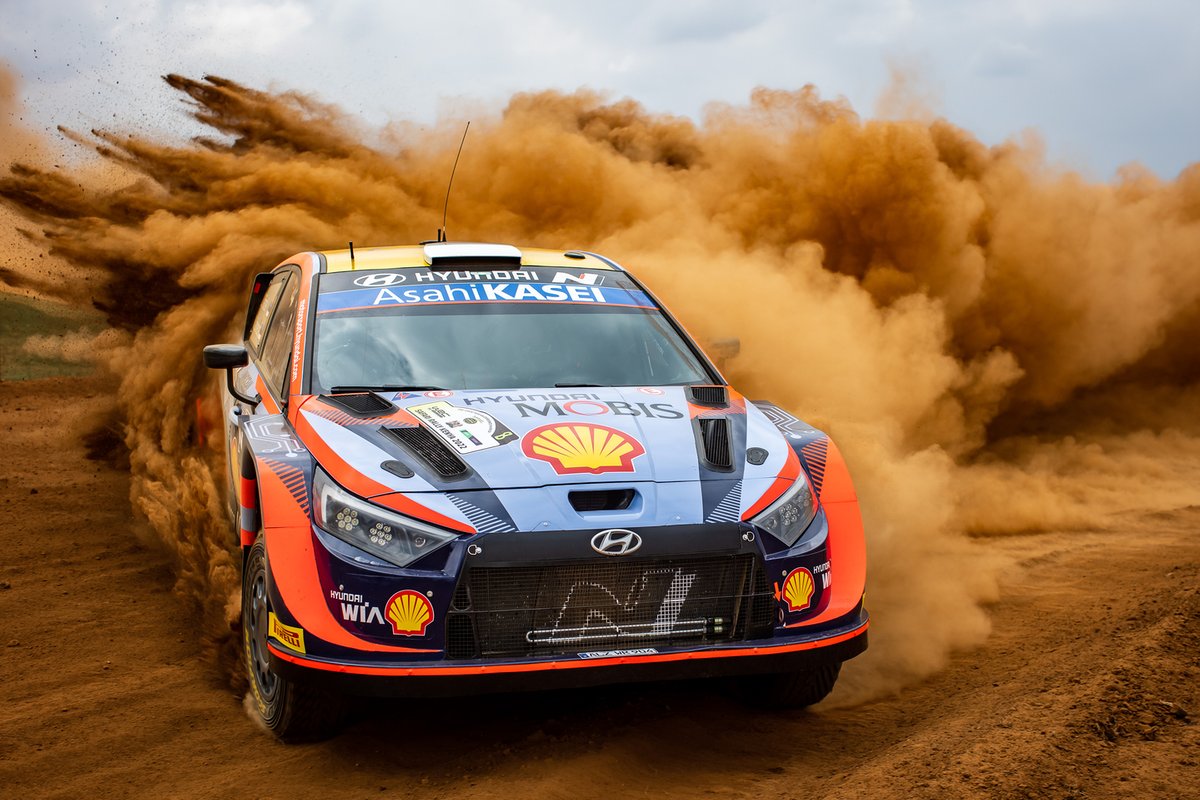 Tanak’s team-mate Oliver Solberg is another driver feeling confident ahead of Estonia, admitting that this event will offer him a realistic chance to fight for a podium. The Swede claimed the WRC3 class honours at the 2020 edition.

“Rally Estonia is the event I have been looking forward to most all year,” said Solberg.

“It is one I have done many times before and I have been able to win there twice. Hopefully I will be able to fight for the podium, that is my personal goal.

“It is a very tricky event with a lot of jumps. It’s also very fast and it is the first time I’ve competed there in these WRC cars, so it will be a different challenge. I’ve have driven in Estonia so much it feels almost like my second country, so I feel very comfortable on the roads.”

Amid its battle to improve reliability, Hyundai has shown flashes of speed on gravel with the team openly admitting that it has focussed the development of its car for gravel rallies.

Deputy team director Julien Moncet called for a reaction from his team after a disappointing outing in Kenya, where all three of its i20 Ns suffered problems.

Heading into Estonia, Moncet says his squad is refusing to give up despite sitting 62 points adrift of rivals Toyota.

“All season long the Hyundai i20 N Rally1 has shown lots of speed on the gravel, and we expect next weekend to be no different,” said Moncet.

“The goal as always is to battle for victory and score as many points for the championship as possible. Even though the gap to the top of the standings is quite large, we will never give up.”