Ott Tanak has conceded M-Sport faces “quite a big job” to close the gap to World Rally Championship rivals Toyota and Hyundai, but is confident it can be achieved.

The Estonian steadily made progress in unlocking speed from the Ford Puma package in his first competitive outing in the car at Monte Carlo, but ultimately was unable to sustain a challenge at the sharp end.

While hampered by an electrical problem on Thursday followed by an intermittent power steering on Saturday, a glimpse into the potential of Tanak/M-Sport package arrived on Sunday’s powerstage, where the 35-year-old was 0.6s shy of the stage win.

“Generally it was still a good weekend,” Tanak told Autosport. “We were able to learn plenty and we got some good mileage as well. For sure, there are things we need to improve, we need to be more consistent and find some speed but I believe there are ways to achieve it.

“The powerstage definitely showed that it could be possible to be competitive in this car, but we just need to find a way and a better balance to allow us to drive like that through the whole stage loop, because at the moment we are not able to keep the tyres alive for that distance.

“There are many things we need to do and we are behind at the moment, and there is quite a big job to do. If there is a will, then there will be a way.” 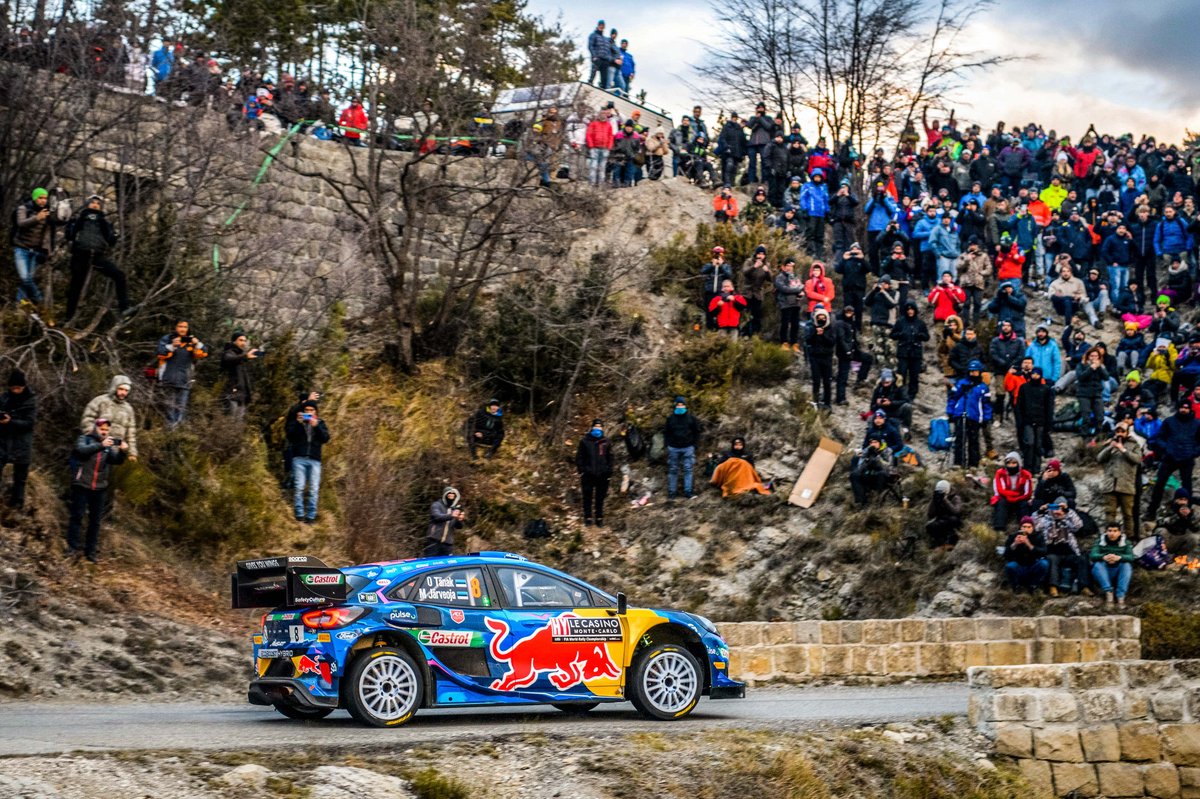 “I think last year there was the added challenge of people not having driven these cars much before so that levelled the playing field,” he told Autosport.

“I don’t think the car is no better or not as good [as last year]. I think there are a few factors, conditions were more tricky [last year] and this has effectively been a flat out tarmac rally. If you are not 100% comfortable in the car you are going to struggle and Ott only had a day and a bit in the car.

“The good thing is Ott hasn’t mentioned anything about power, it is not like the car is 25 horsepower down, it is more that he wants to develop it to his style. We might need to look at some chassis stuff but we need to have a debrief after the event. It is important you don’t make a knee-jerk reaction.”

The sister points-scoring Puma driven Pierre-Louis Loubet ran as high as seventh before an off on Friday triggered a power steering failure. The Frenchman then retired on Saturday after crashing on Stage 9.

He returned on Sunday before retiring after a water leak that was fixed on a road section meant the 25-year-old ran out of time to reach the next stage.

Neuville not too alarmed by Toyota’s WRC Monte Carlo dominance