Ott Tanak believes his Hyundai team can do a lot more to improve its 2022 World Rally Championship challenger despite scoring a surprise third win of the season in Belgium.

The 2019 world champion claimed back-to-back WRC victories for the first time since his championship-winning season after fending off Toyota’s Elfyn Evans in an attritional Ypres Rally.

Tanak’s win arrived two weeks after scoring an against the odds triumph in Finland, but the Estonian admitted it was a “big surprise” to win on tarmac in Belgium.

The rally wasn’t without its problems as Tanak suffered from a transmission issue on Saturday, before inheriting the rally lead when team-mate Thierry Neuville crashed out on Saturday evening.

Asked if he could have imagined a win before the start of the rally, he said: "No, not really because our pre-event test was not really great so we didn't have a great confidence before the rally but during the rally we were able to pull it together.

“A lot of things were happening around us with other people and we kept it together. It was not coming by pure performance you know, it was quite a job."

Despite the win Tanak still believes the i20 N is behind Toyota on outright pace and has not been entirely happy with the performance progress with the i20 N this year.

"There is potential [in the car] and I try to prove it to the team that we could do actually great things if we start doing the right things." 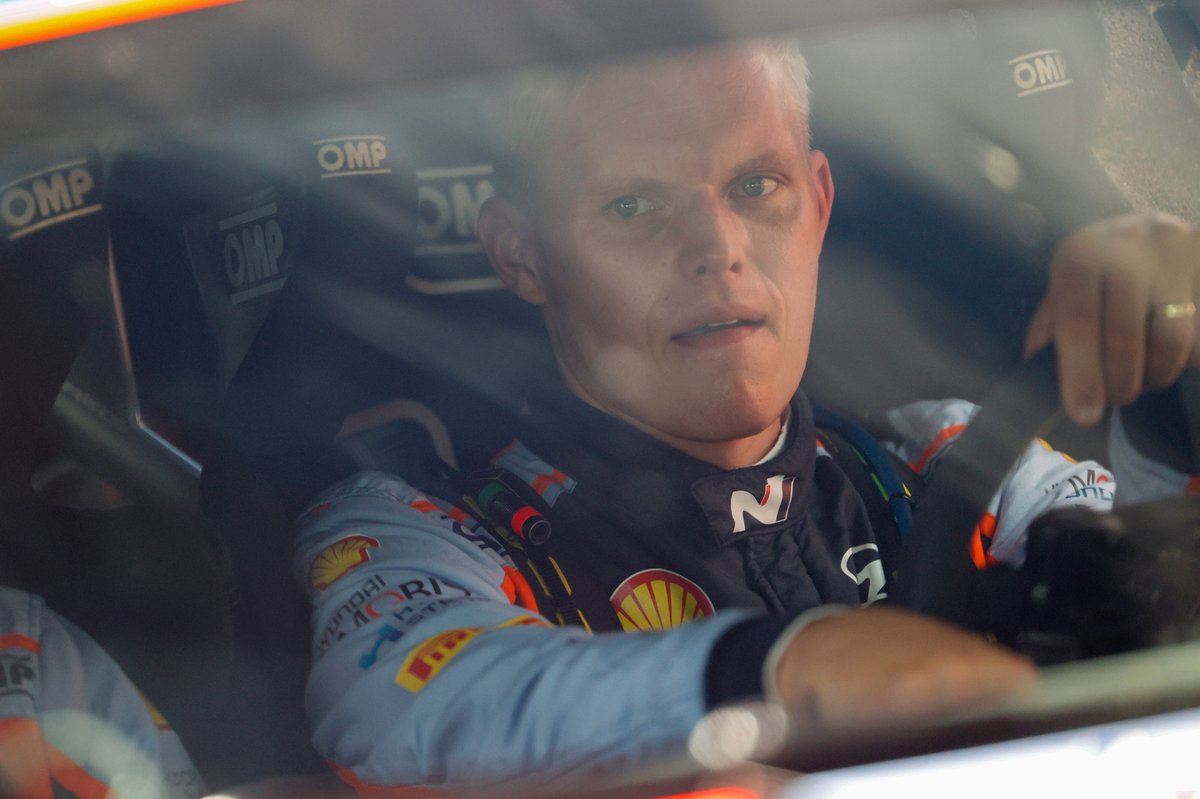 Hyundai has faced a series of reliability and performance challenges with its 2022 car this season, which stem from the Korean marque’s late commitment to the Rally1 hybrid rules.

The team has also been operating without team principal following the shock departure of Andrea Adamo in December last year, which has led to former powertrain manager Julien Moncet acting as the squad’s figurehead, in a deputy team director role.

While the team is yet to formally announce a new team principal, Tanak says Moncet is not his preferred candidate for the position.

“He [Julien] is a great guy doing the engine, he's been always an engine guy and obviously Hyundai has a great engine so that's what he should be doing in my opinion," he added.

“The rest, it's up to the management to work out how we could continue. The potential in the car is huge, they've done a great job first designing it but now to put it together it needs another good effort, but it needs a team effort, all together and that's what we are working for.”