The Czech Republic manufacturer has spent two years developing the Fabia RS which will replace the hugely successful Fabia Rally2 and Evo models that have proven a force in R5 classes, claiming more than 1700 rally wins all over the world to date.

Skoda’s latest rally car offering is based on the new fourth-generation Fabia, but features several improvements compared to its predecessor that claimed the WRC2 and European Rally Championship titles last year in the hands of Andreas Mikkelsen and the Skoda-supported Toksport World Rally Team.

The Fabia RS is powered by an all-new 1.6 litre turbocharged engine, based on Skoda’s road going RS models, that can produce 289 horsepower and is deployed across the car’s four wheel drive system.

The body has also undergone major modifications, starting with the wheelbase, which is now wider to improve weight distribution and stability at the rear of the car. 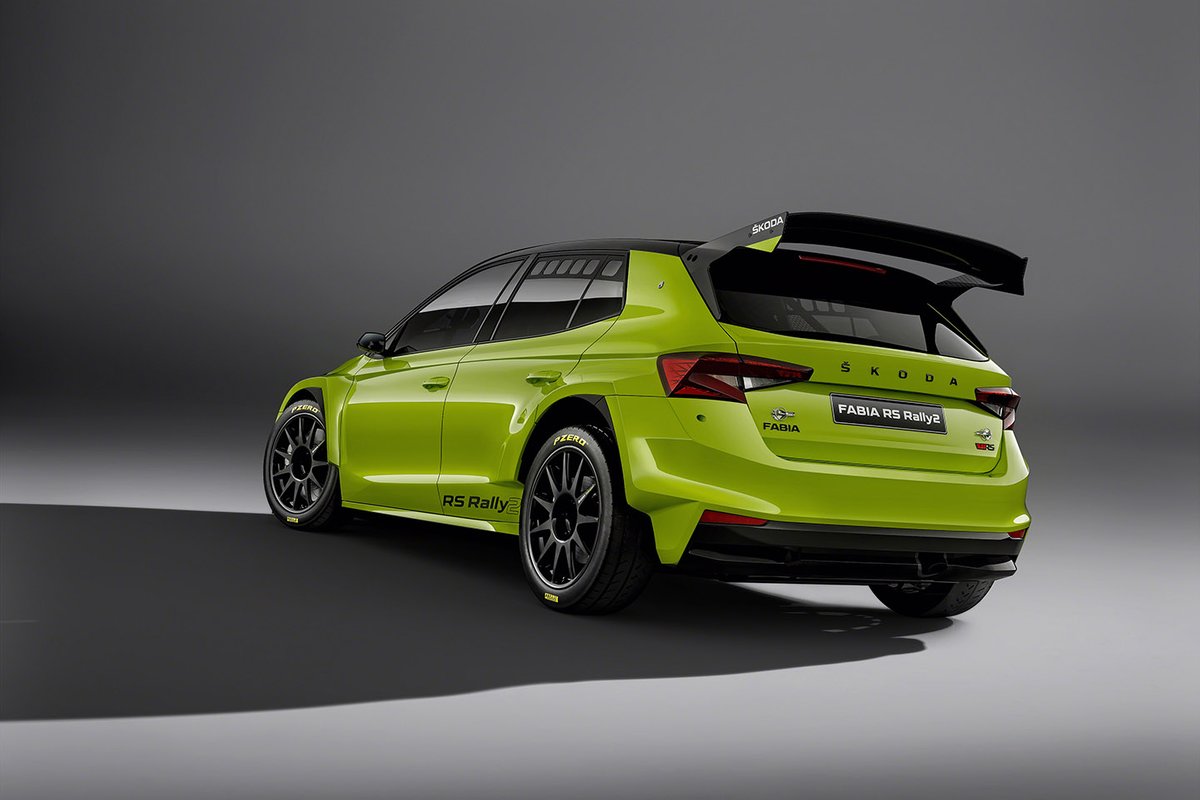 The Fabia RS Rally2 is expected to make its competition debut in the second tier WRC2 class and the ERC later this year.

“That’s why, in developing the new Fabia RS Rally2, we applied the experience we gained from the predecessor model and optimised every detail.

“The aim was to improve the most successful rally car in the world. I’m proud of the entire Skoda Motorsport team who have pursued this goal with great dedication.

“I would also like to thank our colleagues in Series Development; the fourth-generation Fabia provided us with a perfect basis for the Fabia RS Rally2.”

WRC Sardinia: The Good, The Bad and a smiling Ott Tanak