He also tested a Red Bull Formula 1 car this summer.

"When I stop WRC I'll try something else for sure," said Ogier.

"I want to do Le Mans one day, that's clearly something I want to do.

There had been suggestions Ogier might retire this year as he mulled his options for the 2018 WRC season, but the 33-year-old decided it was too soon to quit.

"I'm sure I'll be finding some other option, because staying home when you're 33... it's a bit too early, I think. I get bored very quickly," said Ogier.

"I'm sure there will be other kind of racing for me.

"Right now I'm focusing on WRC because it's already an intense championship, and I want to spend some time as well at home and take some care of my family too."

Running with the private M-Sport WRC team, Ogier's contract requires him to do fewer corporate promotion days between events than if he was with a factory. 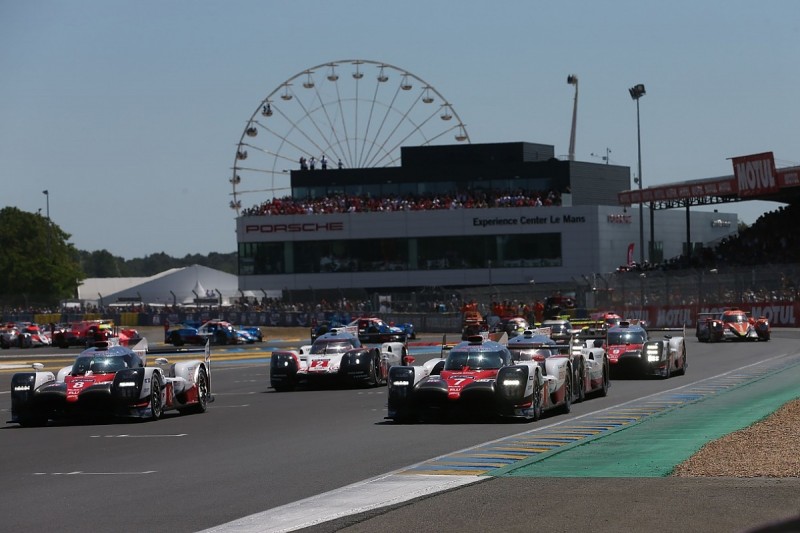 Chile close to securing deal to join WRC calendar from 2019