Ogier finished second to Kris Meeke last weekend in his Ford Fiesta, but increased his advantage at the top of the table from 17 points over Neuville to 37 over M-Sport team-mate Ott Tanak, with Neuville another point behind.

Ending Rally GB later this month with a 30-point lead over Tanak would give Ogier the title, but he needs a 31-point lead over Neuville because the Belgian has won more rounds than him this season.

He said he was keen to avoid the fight going to a decider in Australia, where running first on the road on day one is expected to be a serious handicap.

"We've taken a really positive step towards the championship," said Ogier, who can become only the second driver to claim five WRC titles after nine-time champion Sebastien Loeb.

"I think we were on course to extend the lead anyway, but with Thierry's mistake that changed the picture completely and we've been able to extend the gap even more.

"I didn't want to go to the last rally in Australia and still be fighting for the championship.

"The road cleaning is really bad on that rally and to go there and fight in those conditions, with the championship leader having to drive [in the worst conditions] at the front on the first day, it wouldn't be so good."

A fifth successive GB win would guarantee Ogier the championship, and would make him only the third driver to win WRC titles with different manufacturers (Volkswagen and Ford).

That feat was first achieved when Walter Rohrl claimed the title in 1980 with Fiat and backed that success up with another championship two years later in an Opel.

Juha Kankkunen has gone one better, winning twice with Lancia and once with Peugeot and Toyota. 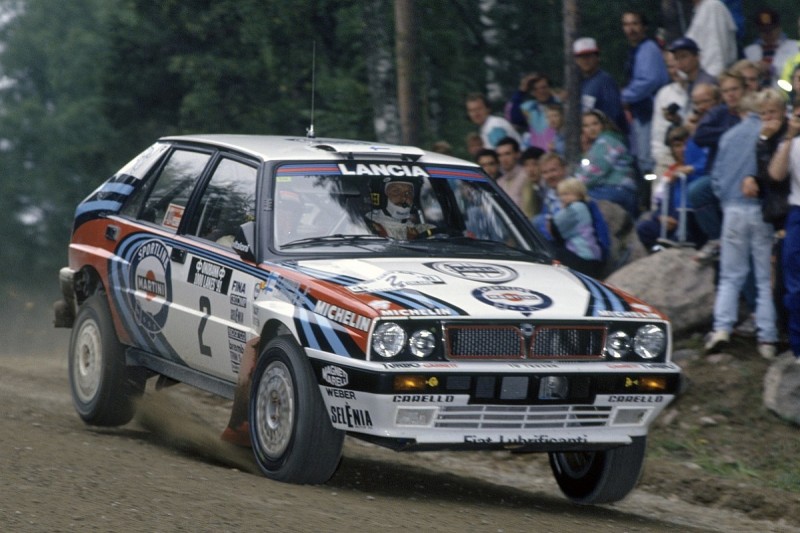