Sebastien Ogier feels he has "nothing to lose" with the M-Sport Ford team in the 2017 World Rally Championship.

The reigning champion has won the last four straight WRC titles with the now-departed factory Volkswagen team, and he chose Malcolm Wilson's operation for his future after his former employer's shock pullout.

Ogier believes his record of success so far means that anything he achieves with M-Sport in the coming season will be a bonus.

"I have achieved a lot these last years but feel I am in a position that I have nothing to lose," he said.

"I have nothing to prove anymore."

M-Sport has not won in the WRC since Jari-Matti Latvala's 2012 Rally GB victory, while the last driver in Ford machinery to claim a WRC title was Ari Vatanen in 1981 - though M-Sport's Ford programme did claim manufacturers' honours in 2006 (pictured below) and '07. 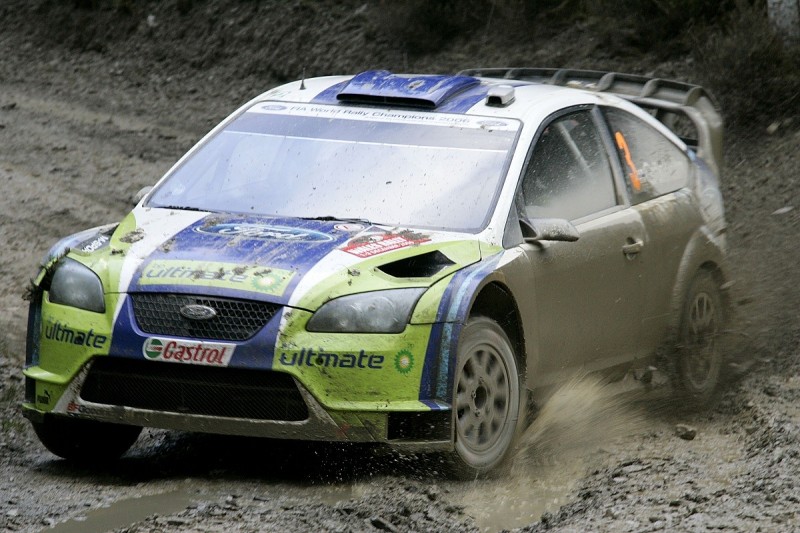 Ogier said the fact M-Sport had not been a frontrunner in recent seasons added to his motivation.

"I will try my best and it is definitely a good challenge to try to bring this team back to success after many years of struggle," he said.

The Frenchman began his full M-Sport test programme with a snow run in Sweden in mid-December, but he expects to only get two more days in the Fiesta before the Monte Carlo season-opener.

"I will have another test in January before the rally which is normally two days so it will not be much time in this car so hopefully the feeling comes very quickly," he said.

"But that is why I said we have a big challenge in front of us and it is a bit early to know what we will be able to achieve." 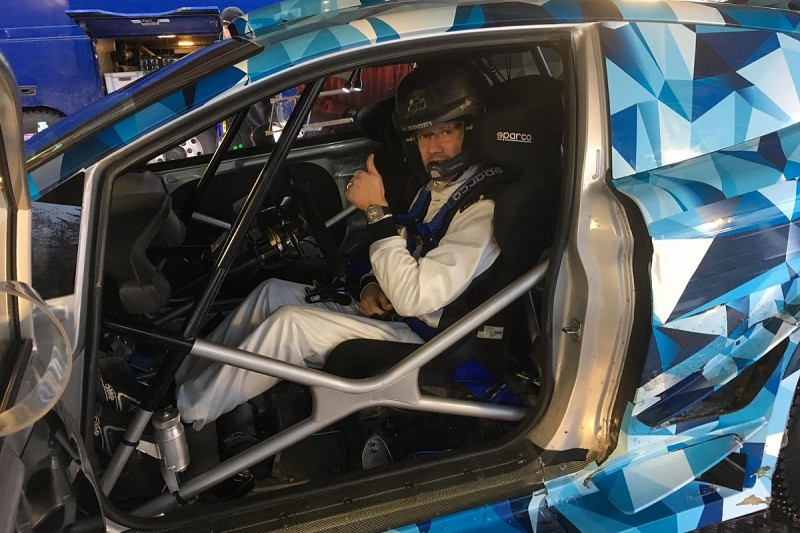