Friday's meeting of the World Motor Sport Council agreed the principles of technical and homologation requirements for the new cars and Ogier believes the changes will be a positive move.

"As a racing driver you are always looking for more performance," the Frenchman said.

"I think the larger wing and new aerodynamics will give the car a bit more downforce, more grip and more speed going into the corners.

"This is also good for the show, because the extra power will definitely make the driving more spectacular for the fans. And it will also make the car look a bit more aggressive with a wider body.

"I am really looking forward to seeing the next generation of the Polo R WRC."

Among the highlights of the 2017 cars will be a rise in the power output from 300 to 380bhp, courtesy of an increase in turbo restrictor size from 33 to 36mm allied to a decrease in weight by 25kg.

"Defining the principles has been an extensive but very rewarding process," said Mahonen.

"All of the sport's stakeholders have been involved to ensure we meet commercial, marketing and promotional objectives, while at the same time recognising what our fans want to see.

"The cars will look dramatic and have more character; such are the freedoms we hope to see defined in the final technical regulations.

"Seeing one of these cars in action will really set the heart racing and that's exactly what was intended." 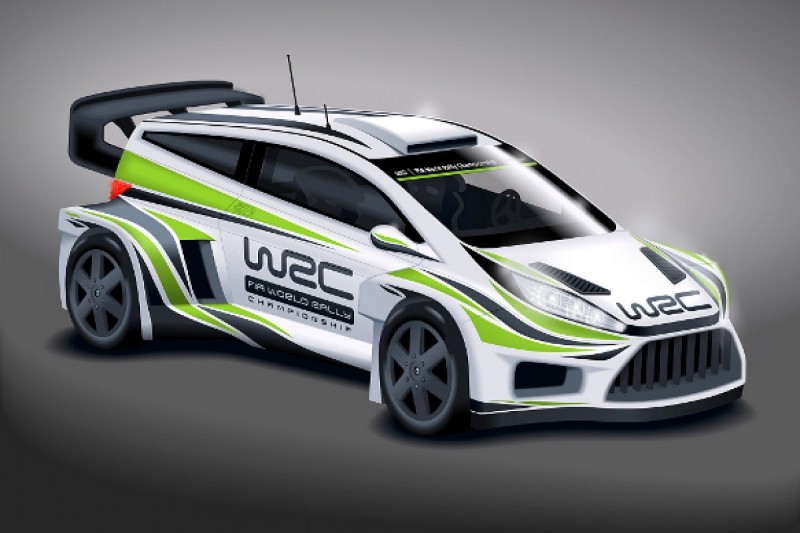