It had been rumoured that the nine-time world champion could be on the verge of a sensational return to the WRC in a Toyota Yaris.

Toyota team principal Tommi Makinen told Autosport earlier this year that he was interested in talking to the Frenchman about a return to rallying.

Asked if he had talked or intended to talk to Makinen about next season, Loeb told Autosport: "No. I have not spoken [to Makinen]."

After losing his Citroen World Touring Car Championship seat, Loeb has joined sister brand Peugeot for a programme that began with the Dakar Rally and will include the World Rallycross Championship.

"I'm working for Peugeot now and they don't have a World Rally Car, so I have no plans to do some rallies," he underlined.

Loeb admitted his only rally outings would be limited to the odd French event in a 208 T16 - and then only if it fitted with his World RX and Dakar test schedule.

But he did confirm he will be back for another shot at the Dakar in 2017 after leading much of the event on his debut this year prior to crashes and setbacks that dropped him to ninth.

Peugeot is likely to run two warm-up events ahead of next year's Dakar, with Loeb and co-driver Daniel Elena set to contest both of them.

China's Silk Way Rally in September, the scene of the 2008DKR's first win, is likely to be one of those two rallies. 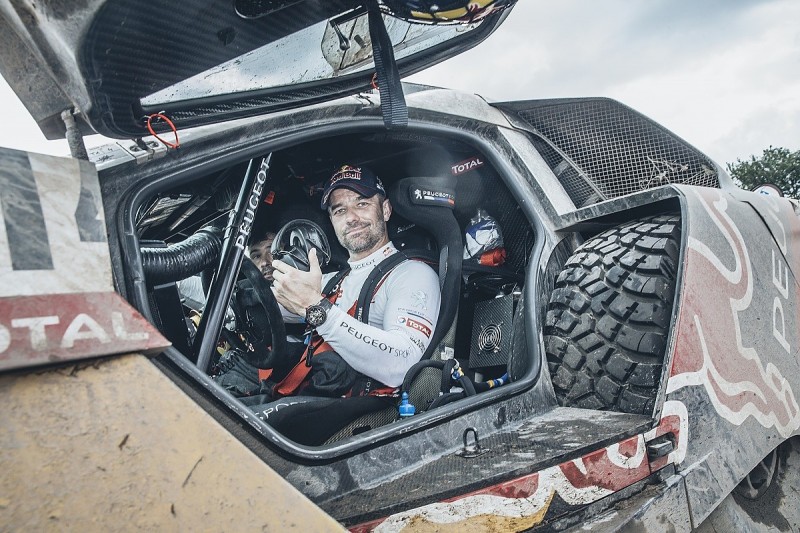