The Kenyan classic could be back on the calendar in 2019, if government backing comes to fruition.

A WRC-spec national event is proposed for next season with a full candidate rally set for 2018, which would be the precursor to Africa's first WRC round since 2002.

Support for the Safari comes from the highest level of Kenyan politics with president Uhuru Kenyatta pushing hard - having included it as part of his successful election manifesto in 2012.

Todt has never hidden his desire to see long-distance rallies and Africa back on the calendar. 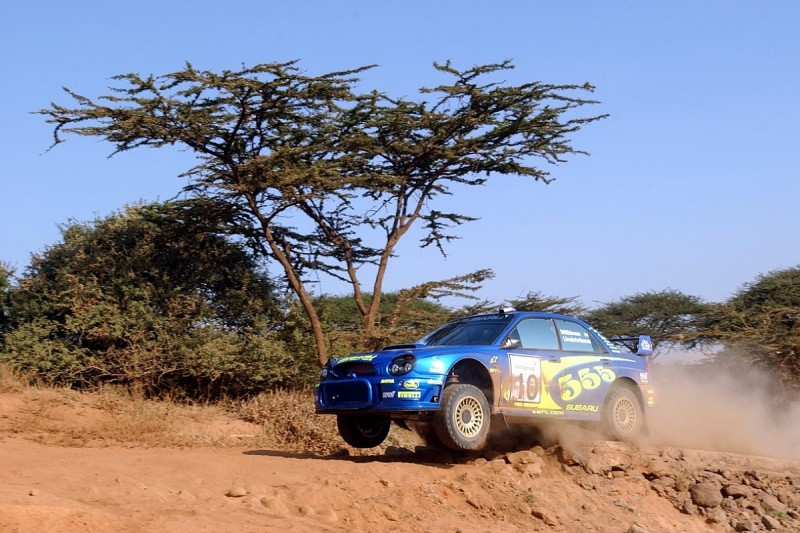 Kenyan Motorsport Federation chairman Phineas Kimathi is the driving force behind the project.

Kimathi met with WRC Promoter chief Oliver Ciesla and is understood to have an agreement in principle - based on strong funding and the kind of closed-road, Rift Valley route that would deliver the all-important televisual backdrop.

The Safari Rally was one of the WRC's most important events, with many manufacturers rating success in Africa almost as highly as the world title itself.

It was dropped from the WRC when government funding dried up after 2002, but has continued as a domestic event since then.