A significantly different route for Rally GB 2018, Britain's World Rally Championship round, is set to be revealed at the event launch in Llandudno on Monday 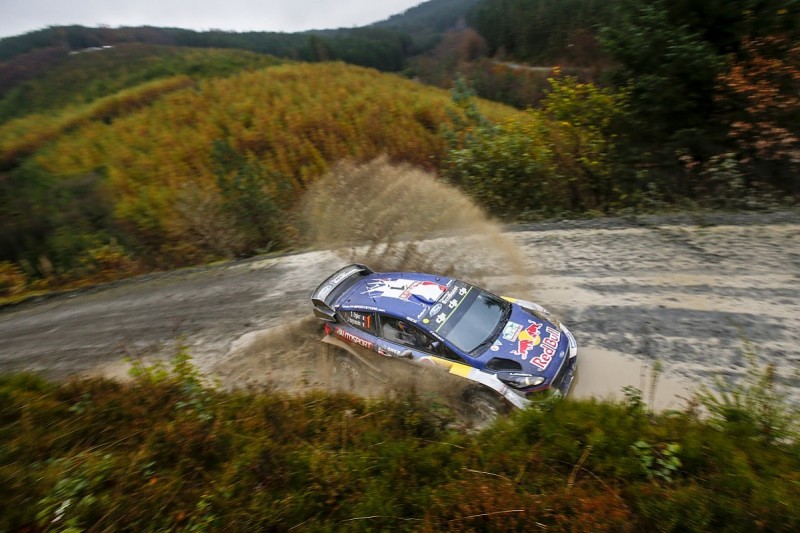