WRC timing provider SIT put Sunday's serious system problems down to an internet hack. Times were not available for the national crews when the rally finished on Sunday, and results for the WRC event had to be completed individually and manually.

Rally GB chief executive Andrew Coe - whose event pays almost £100,000 for the use of the timing system - said the situation was unacceptable.

"We're very disappointed, not least for our competitors," Coe told AUTOSPORT. "We're running a major sporting event and failures like this, whatever the cause, tend to be blamed on the event.

"But this is absolutely not the fault of Wales Rally GB. We are required to use and pay for the full costs of the championship system.

"If, as has been reported, the system has been subject to a hacking attack, which is not unusual during major sporting events, then it is vital that the provider ensures that every possible security measure and safeguard is put in place to avoid this situation happening again in the future.

"For the moment we are still awaiting a formal explanation, or apology, for what went wrong."

SIT chief Pedro Cieza said: "We were the victims of an enormous attack from internet hackers. These were professional people who intended to hurt the whole of the World Rally Championship and stop us publishing times - they did not do this, we still made our times.

"What is good is that our safety tracking system was not harmed and not at risk. We have contacted the police in Britain, Spain and Germany, where our server is situated and we will make a criminal case from this." 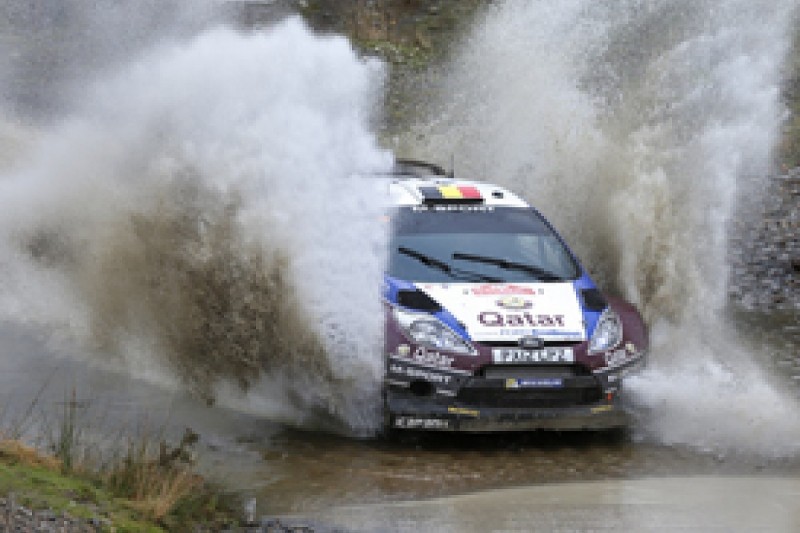 SIT's explanation did not placate the WRC manufacturers.

Volkswagen's Jost Capito said: "It's not acceptable. I don't know what they have in terms of internet security, but what I do know is that this is bad.

"These attacks are normal these days and the provider has to be prepared to handle it. This is a world championship and it is not good enough. I think Formula 1 for sure gets more attacks than the WRC and there is never a problem there.

"I would like to say things have to change for next year, but we asked for that all the way through this year and it didn't happen, so I am not very confident."