The World Rally Championship heads north to snow banks of Rally Sweden, which returns to host the second instalment of the WRC’s new hybrid era this weekend.

A month has passed since the WRC’s Rally1 regulations kicked off in stunning fashion, courtesy of a blockbuster clash between rally greats Sebastien Loeb and Sebastien Ogier, with the former scoring a memorable breakthrough victory for M-Sport Ford.

However, the form book remains unclear and plenty of questions remain as to who will contend for this year’s wide open title.

The return of Rally Sweden, after a year lay off due to the Covid-19 pandemic, should provide a glimpse into the true championship battle without the semi-retired Loeb and Ogier.

Sweden’s fast and flowing snow-covered roads will also put the new, heavier, hybrid machines through their next challenge as Toyota, Hyundai and M-Sport Ford continue to understand their new beasts.

The rally, now based out of Umea in the north east, will be contested over 17 special stages after organisers were forced to cancel two stages due to a herd of reindeer in the area.

Toyota will welcome Esapekka Lappi back as the Finn takes over the GR Yaris previously driven by Ogier, in what will be his first rally as a factory Toyota driver since 2018. 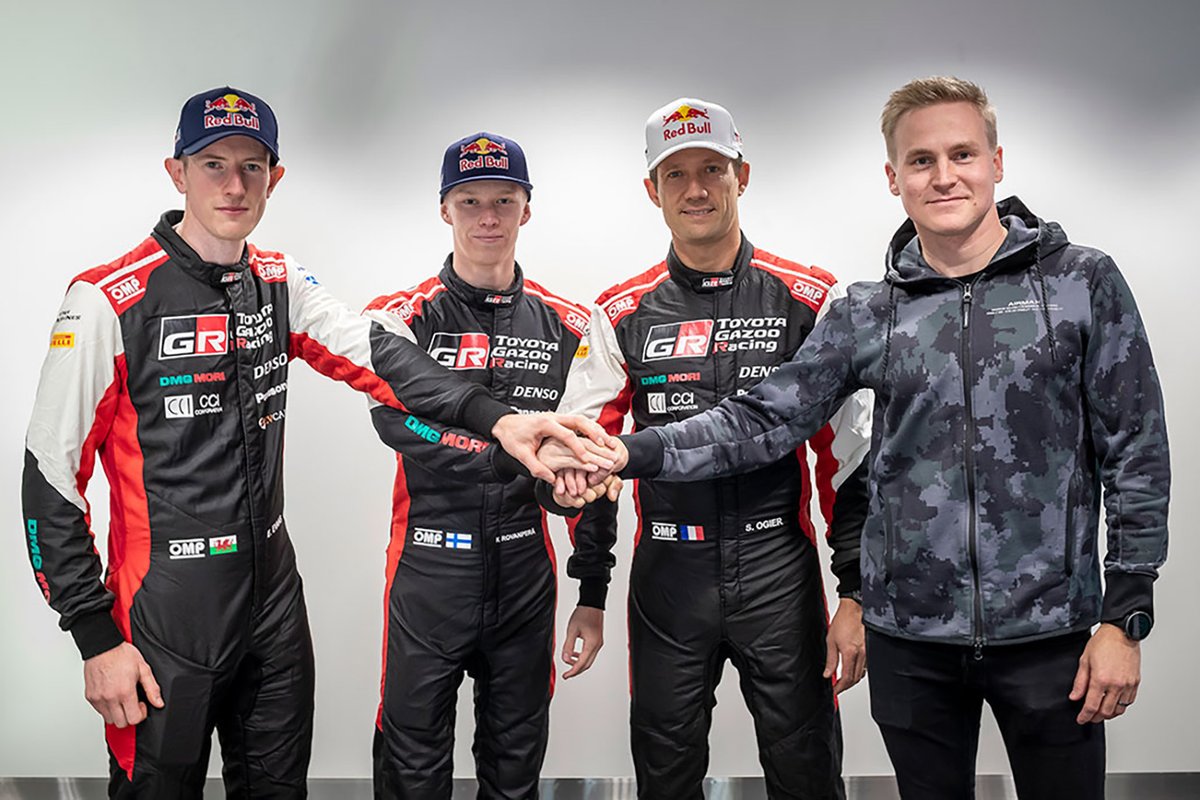 Lappi (right), will return to Toyota in the third car driven in Monte Carlo by Ogier

Team-mate Kalle Rovanpera heads the championship standings from M-Sport’s Craig Breen heading into Sweden, but the pair are likely to face strong competition from their rivals including a determined Hyundai team that is desperate to kick start its season after a poor showing in Monte Carlo.

PLUS: The snowball effect behind Hyundai's WRC Rally1 false start