Pirelli has no plans to make any alterations to its World Rally Championship tyres this season after it was deemed its rubber successfully tackled last weekend's Safari Rally Kenya.

The WRC's control tyre manufacturer said after Rally Sardinia that it would wait to see how its tyres performed during the Safari Rally, arguably the toughest test on the championship calendar, before deciding whether or not to make changes.

This season some drivers have been critical of the strength of the tyres following a spate of failures when teams were using the wet tarmac tyre in Croatia, and the revised gravel tyre during a particularly rough Rally Portugal in May.

Teams did suffer punctures during the Safari Rally, which featured rougher sections than last year's event, with the most notable incurred by Sebastien Ogier while leading on Friday, but the puncture rate was not as high as Portugal.

Pirelli says it is satisfied with the strength of its tyres and says WRC teams have agreed that changes are not required for the remainder of the season.

"From the teams, it was quite clear the conditions were rougher and there were less punctures than last year," Pirelli's rally activity manager Terenzio Testoni told Autosport/Motorsport.com.

"For me, it was a positive test in Kenya and the tyre was better than last year. 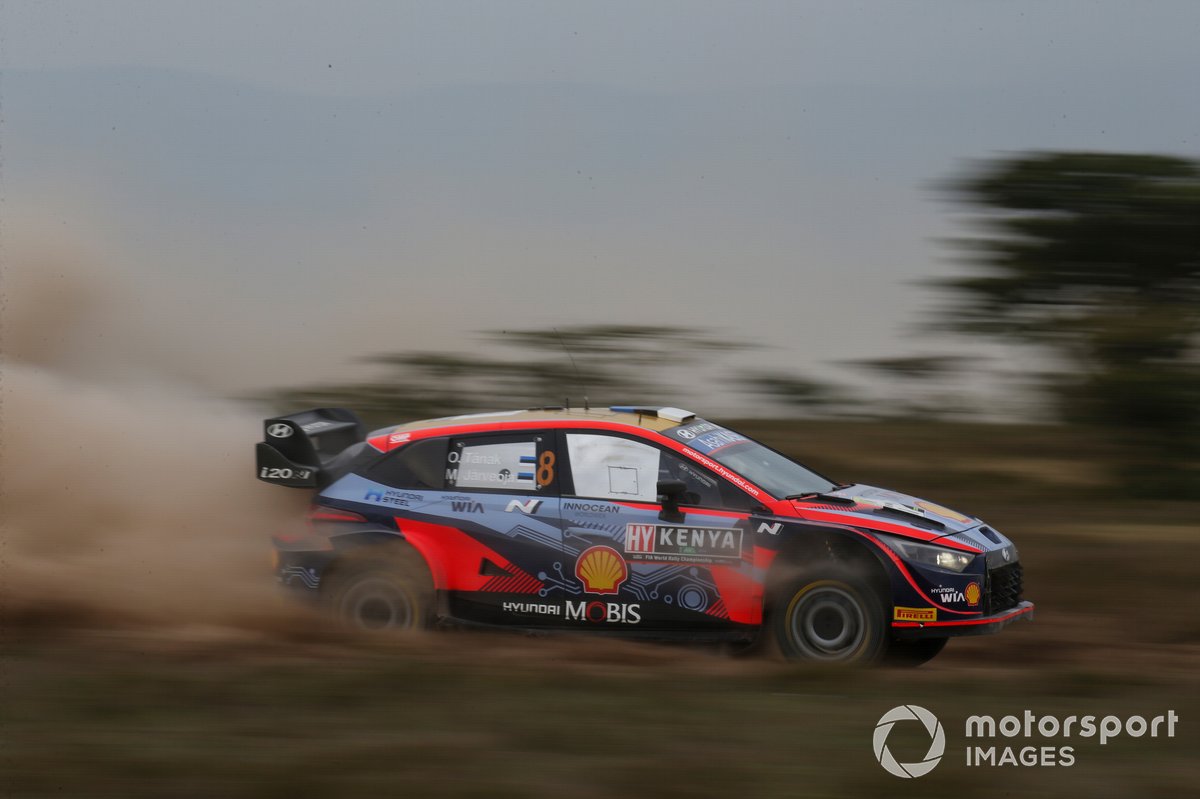 "The most important thing in Kenya and if you want to win the rally you have to have less punctures than everybody.

"I cannot say that you need high grip from the compound to win. You need to be very careful and look after the tyre but the rims on the car also.

"Then also the soft was used for the first time in a very hot condition and in a long stage at high speed it looks like a good tyre. For me, the soft has been really, really good at making grip in any condition."

The WRC heads to the fast and flowing gravel stages of Estonia for the seventh round of the championship later this month.