WRC2 driver Mads Ostberg has been fined €1000 and has a suspended 25 championship points penalty for using abusive language during a live television interview at Rally Sardinia.

The Norwegian made an extraordinary outburst during a live television interview at the end of Stage 18 after he had suffered a front left puncture that robbed him of the class lead.

As he crossed the finish of the stage cameras cut to an onboard of Ostberg shouting and banging his hands on the steering wheel in frustration.

A television reporter then interviewed the Citroen driver who launched into an extraordinary tirade.

The FIA has since investigated these comments, which breach the FIA International Sporting Code and FIA WRC Sporting Regulations.

A stewards report has since confirmed that Ostberg has been fined €1000 for his actions and faces the “withdrawal of 25 championship points.”

The report read: “A fine of €1000. Withdrawal of 25 championship points for the driver Mads Ostberg in the 2021 WRC2 Championship for Drivers. 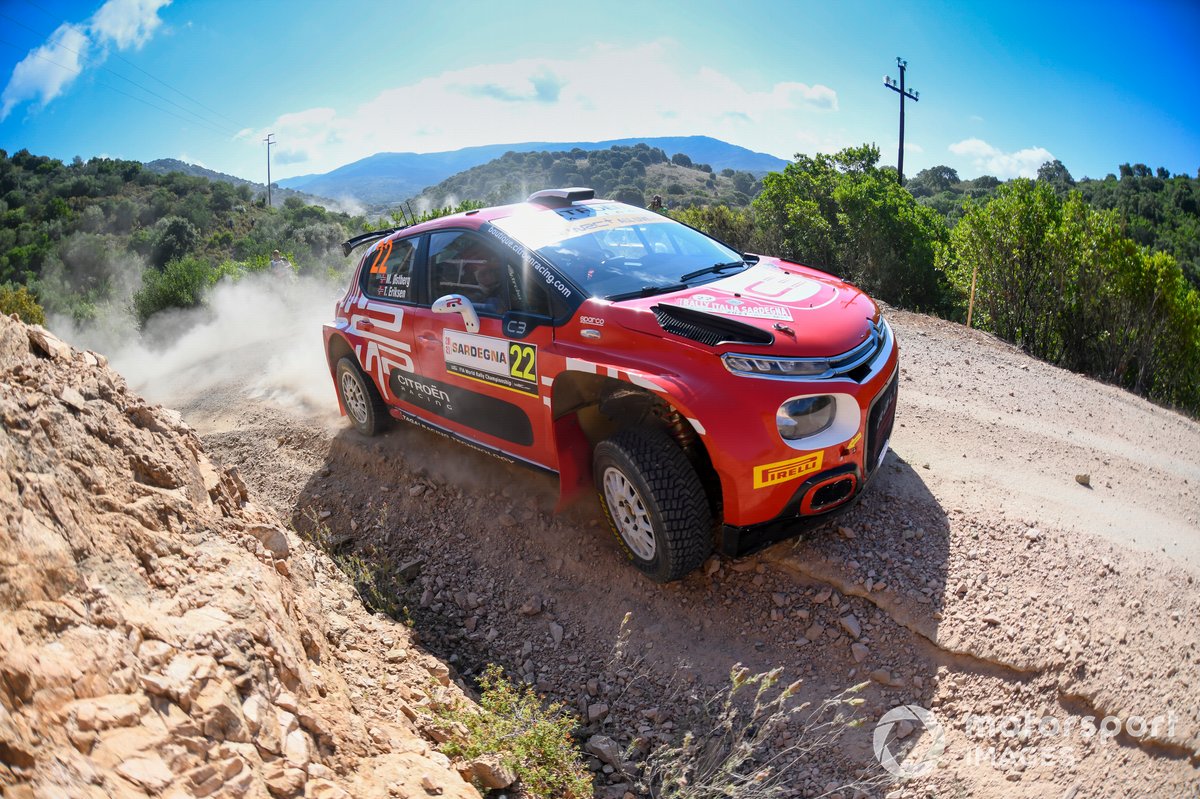 “This penalty is applied with suspension of sentence, the suspension to be revoked should the driver commit a further breach of a similar nature (abusive language in an interview) during an event of the 2021 WRC season.

“During the end of stage interview at the stop control of SS18, Mads Ostberg repeatedly used swear words in a short period of time.

“While the stewards understand that in the heat of the moment, especially after having suffered problems during a special stage, it can be difficult to control emotions, drivers should always have a decent level of control of their words in a live TV interview.

Autosport contacted Pirelli over Ostberg’s tyre comments, but the manufacturer declined to comment.