Oliver Solberg will make a return to the World Rally Championship top flight after securing another outing at next month's Rally Italy.

The son of 2003 WRC champion Petter Solberg will once again drive a 2C Competition Hyundai Motorsport i20 Coupe after impressing on his way to seventh during his debut run with the team at February's Arctic Rally Finland.

This will be the second time Solberg has started Rally Italia Sardegna, which is based out of Olbia and takes place from June 3-6.

Last October at the wheel of a Skoda Fabia Rally2 evo, he finished sixth in WRC3 after a puncture and a costly error on the Turgu stage ended his victory hopes on the Italian island.

As part of his programme for the 2021 season, the 19-year-old will spearhead Hyundai Motorsport’s WRC2 assault and make select appearances in the 2C Competition-run supermini.

“It’s fantastic to be back in the Hyundai i20 Coupe WRC again,” said Solberg.

“The Arctic [Rally Finland] feels like a long time ago now and ever since I stepped out of the car at the end of that rally, I’ve been completely desperate to get back in it. 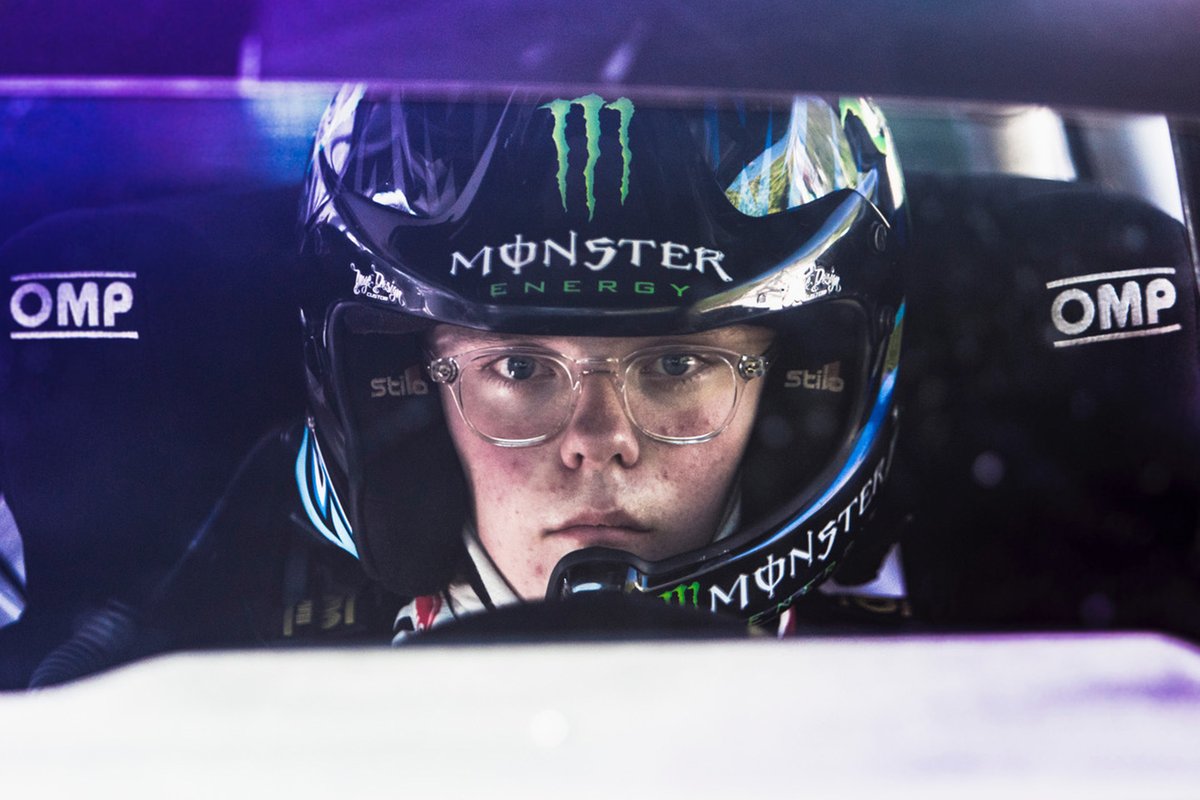 “I know Sardinia’s going to be a tricky event — I remember this from last year. The good thing is that I have some knowledge of the event.

“OK, there are some new roads which some of the guys might have done, but I have some idea of what’s coming. And, after Arctic, I have a really good idea of what the car is like.

“It will be a little bit different on the gravel, but the loose-surface set-up isn’t so completely different. The aim for me is just the same like it was in Finland — to make as much experience as possible.

“Sardinia’s a cool place. When I was there in October, I really enjoyed the roads and we were able to set a pretty good pace there in the R5 car we were using last year.

“I made a small, small mistake there last year, which cost me the chance to finish first R5 car and eighth overall — but I learned another lesson on that stage.”

Solberg and his regular co-driver Aaron Johnston return to action on next week’s Rally Portugal where they will begin their WRC2 assault proper. It will be the first time that either has started the Matosinhos-based counter.