Oliver Solberg will make his third appearance in a Hyundai WRC car this season after securing a drive at the World Rally Championship's visit to Spain next month.

The event will see the 19-year-old make his WRC tarmac debut after top flight appearances for the squad at February’s Arctic Rally Finland, where he finished seventh, before retiring from June’s Safari Rally.

Solberg has previously driven the Hyundai i20 WRC car on tarmac after a run to victory at Rally di Alba in Italy. Rally Spain hosts the penultimate round of the WRC season across 14-17 October.

“It’s fantastic to be back in a WRC car,” said Solberg, who has been driving one of Hyundai’s new WRC2 entries this season.

“When I drove the Hyundai i20 Coupe WRC in Alba earlier this year, the experience was just amazing. For sure I’m really, really looking forward to it. It’ll be an awesome challenge.

“And to be going in the car to Spain is really special as well. There’s something so spectacular about the stages there and, of course, we all know about the huge numbers of fans.

"To go to Catalunya with the proper, proper car will be something very special.

“As well as that, like we know, this generation of cars is nearly at an end, this will be one of the last races with these cars – so it’s a real privilege to be in it and competing again. 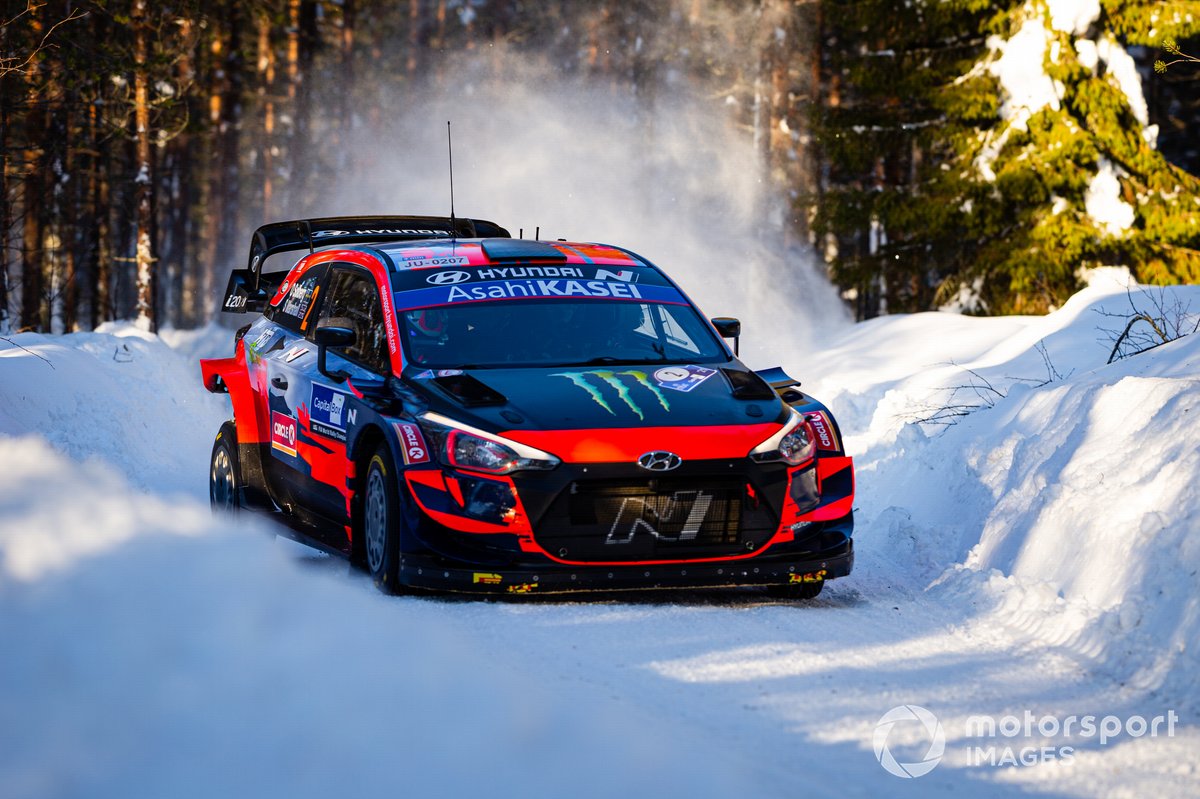 "I know I talk a lot about my dreams and having them come true, but this is the same – it’s another dream come true and I have to say a big thank you to Andrea and the team.”

Hyundai Motorsport boss Andrea Adamo added: “Of course, as part of the career-building process of Oliver, it’s important to let him get more kilometres on tarmac with the WRC car.

“In Spain, being most probably, one of the races that will stay [on the calendar] in the future, it’s the best opportunity for him. After some reflections to run in the WRC and in the WRC car, I’m happy to see [this].”

News of Solberg’s return to the Hyundai WRC car arrives after Adamo hinted that the son of 2003 world champion Petter Solberg could be in the mix for a WRC graduation next year.

Hyundai is yet to reveal plans for its third car but one option could see Dani Sordo and Solberg share the car over the 2021 season.