Sebastien Ogier says drivers will have to drive with his head and not his right foot to conquer the Safari Rally’s unique blend of extreme road conditions and wildlife hazards.

While the rally is no longer the marathon epic of the past, the event is likely to be the toughest of the season, courtesy of its mix of ultra-fast sections, tough rocky roads, soft sinking sand and the chance of meeting wild animals en route.

The reigning world champion, driving for Toyota, believes that unlike the championship’s other rallies the winner of the Safari Rally will be the cleverest and not necessarily the fastest.

“We know it is an extreme rally and more than ever there will be sections where you will have to drive with your head and not your right foot basically,” said Ogier.

“You will have to be a bit careful but that is easier to say than to do. One of the biggest challenges this weekend will be to find the right rhythm and change the rhythm when it is needed.

“Like always the rally won’t be over before the end. There are animals, soft sandy sections, rocky sections with many rocks that can move around, so there is a lot of hazards that are coming to us this weekend.

“I have been told here that many of the winners are not the fastest drivers I guess it will be the same this weekend. If the fastest guy wins this weekend it means he will have a good amount of luck with him because pushing in these conditions is very challenging.” 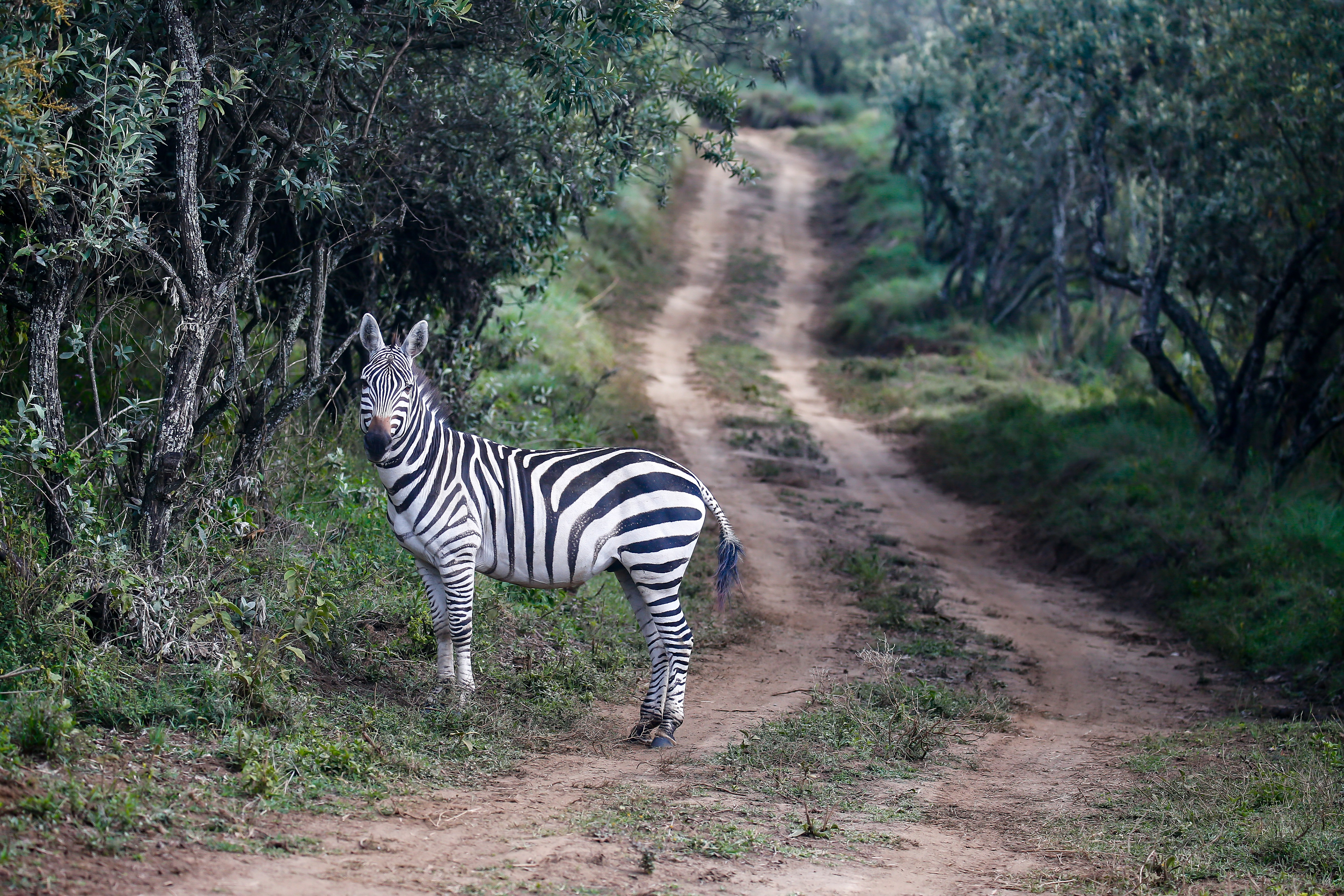 Although the rally is much shorter than its behemoth predecessor, Hyundai Motorsport’s Thierry Neuville says the stage profiles are very similar to the car breaking tests of the past which will require a clever strategy to navigate.

However, while his Hyundai has been fragile this year, he remains confident the current specification rally cars are far stronger than those that last contested the event almost two decades ago.

“We definitely come here to score points but it is not a rally where you are going to flat out all the time,” said Neuville.

“This would be my approach and I think we need to have a clever strategy and push were we can push and just try to break down the speed a little and not lose too much time to those who won’t slow down.

“I think from the stage profiles for me its looks like the past events form the bits I have seen, but of course our cars have progressed quite a lot, so they are able to take much more and resist much more. There is a fine line of going too slow and too fast.”

Team-mate Ott Tanak agrees the event is demanding and feels there will be points where they will be restricted to a crawl to preserve their machinery.

“It’s definitely challenging and it is going to be a wild ride for the cars as well,” he said.

“There are some extremely rough places and normally the cars can take everything but on this rally there are places where they will just have to roll through.”