Sebastien Ogier has questioned the impact – and relevance – of the WRC’s impending new regulations.

In a bid to align the WRC with production cars, Rally1 will adopt plug-in hybrid technology from 2022.

This set-up combines an ICE running on sustainable fuels and a battery that produces zero-emissions.

However, Ogier had suggested the sport’s key decisionmakers are lacking both foresight and ambition.

While fully supportive of attempts to reduce the WRC’s carbon footprint, the Frenchman does not think hybridisation goes far enough, arguing it could already be deemed out-of-date. 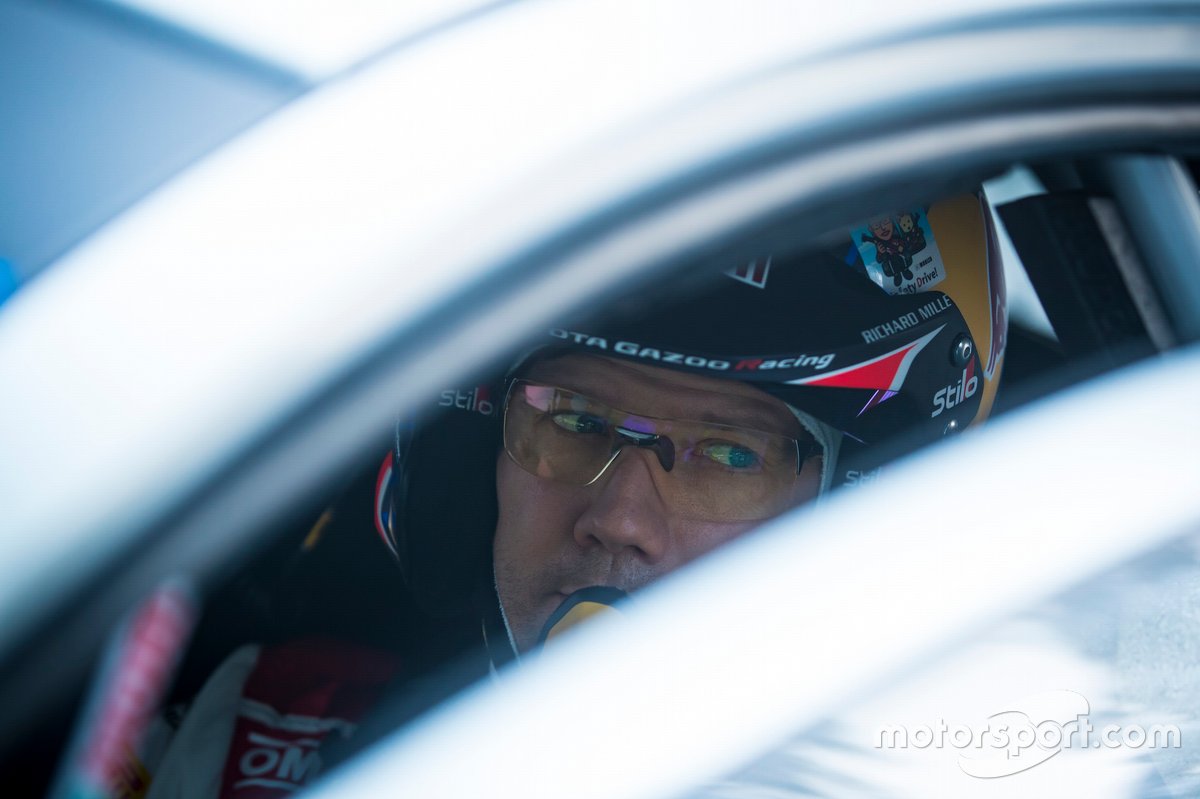 “Definitely, it is important the direction of the sport is pointing toward a greener direction,” he said.

“So, one way it is a really good step – going hybrid and using a green fuel. That’s for sure positive, but if you ask for my personal point of view, I often would often have had the wish that actually the WRC and the sport would go in a more innovative direction.

“They should be trying to work on some new technology which could then serve the road car for the future. The DNA of motorsport is a bit like a lab in the past.

“Look at the Eighties when Audi brought out the Quattro [four-wheel-drive technology] and then now. It is on most of the road cars. There are other examples but this is the one I am thinking about now,” he added.

While some experts think full electrification is the logical step for the World Rally Championship after hybridisation, Ogier feels Hydrogen is one concept that should be given due consideration when the Rally1 rules cycle is reviewed at the end of 2024.

“I think it would have been better to go a different way,” he said. “Maybe Hydrogen? But that is just my wish – or my dream – as a driver.

“Maybe you have to change direction in order to achieve even more, like the attention of global media, global person outside of our sport and just show that our sport is trying to help for the future and that cars – often categorised in a box that it’s bad for the planet – and I think, yeah, being innovative would have been even better.

“But, like I say, that is my personal dream. I am not here to criticise the decision that was taken by the FIA and the manufacturers because, like I say, it is already a positive way to go.

“But for me, hybrid sounds like it has been existing for 30 years, so it sounds a little bit late to be in the sport and to bring something [new].”