Sebastien Ogier says "fate" decided the World Rally Championship season opener and there was no way he could avoid a puncture that handed Sebastien Loeb victory in Monte Carlo.

The eight-time world champion appeared to be on course to claim a ninth Monte Carlo win before suffering a front-left puncture on the penultimate stage, which turned a 24.6s lead over Sebastien Loeb into a 9.5s deficit.

Ogier produced arguably the drive of the rally to take nine seconds out of Loeb on the final Power Stage, but incurred a 10s jump start penalty that dented hopes of denying Loeb victory after a memorable four-day fight.

Although disappointed to finish second, the Toyota driver, who is competing only a partial campaign this year, believes he can hold his head high after an epic fight with nine-time champion Loeb.

“What a fight and what a joy it was to make this rally one we will remember forever and one very special for me,” Ogier told Autosport.

“Okay this weekend we have not come out as the winner but I think we can definitely keep our head up and keep smiling because we have done the job and fate decided differently today.

“I’m still smiling and still enjoy this fight very much so I have to say well done to Seb [Loeb] and [co-driver] Isabelle [Galmiche] it has been a pleasure to fight with them.

“Honestly there is nothing I can do on that one,” he added when asked if he could have avoided the puncture.

“It was a cut that I avoided on the first pass and as long as the road was clean I was really trying to be safe but on the second pass everybody went into the cut and it was very dirty and you need to follow the line. That’s life.

“The only thing I am perhaps angry about is that it is more than a year that we know this tyre is too weak and I can’t understand why there is no reaction to it.”

Pirelli has come in for criticism since it joined the championship as control tyre supplier last year and had toughened up the construction of its tyres for 2022 to cope with the new heavier Rally1 cars. 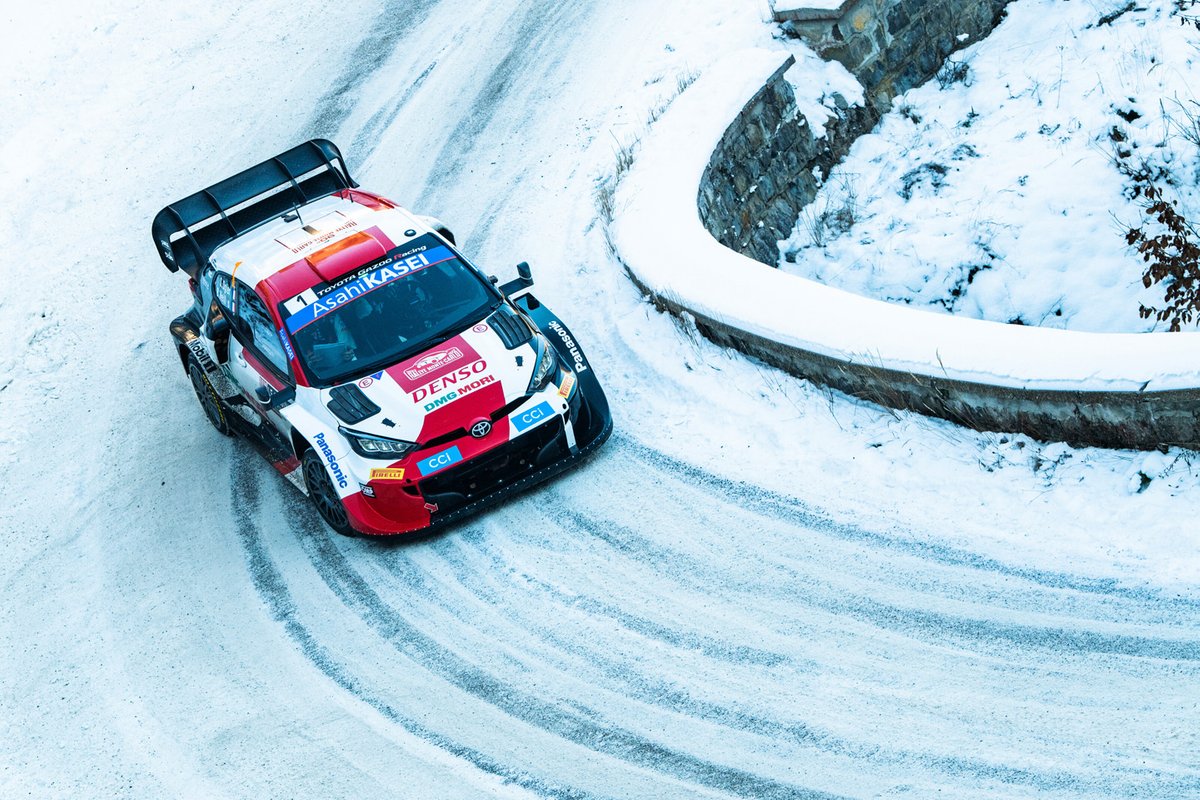 Reflecting on the jump start penalty, Ogier admitted that he was glad to have incurred the time sanction as losing the rally by 0.5s would have been harder to swallow.

“But maybe it is better I got the penalty because if I would have been 0.5s behind it would probably be harder to take.

“We gave everything we had right up until the end.

“On the last start the engine started to sound differently like I was losing power on the line and I just moved the clutch a little bit and it moved the car a little bit.

“I think I really started with speed at the correct time but I moved before and that is the rules.”

Ogier is yet to confirm when he will return to the WRC this season but hinted that Portugal would be a strong possibility in May.

“We will see, I want to enjoy that break and I think the first one that can come on the [potential event] list is Portugal," he said.