Mads Ostberg will contest a full schedule in WRC 2 this season in a works-supported Citroen, despite the French manufacturer's exit from rallying's top level

Norwegian driver Ostberg, a mainstay of the WRC from 2011 until 2018, will contest the full eight-round schedule at the wheel of a PH Sport-run Citroen C3 R5.

It follows his campaign in the second-tier series, known last year as 'WRC 2 Pro', in a factory-entered Citroen that yielded three wins and second in the points behind Kalle Rovanpera.

Citroen's WRC 2 team was discontinued for 2020 along with its top-level effort, although the C3 R5 continues to be made available for customer teams.

"It's great to be continuing with everyone in the team," said Ostberg.

"We worked hard on the car's development last year, with the main evolutions notably concerning its brakes, suspension and engine performance. 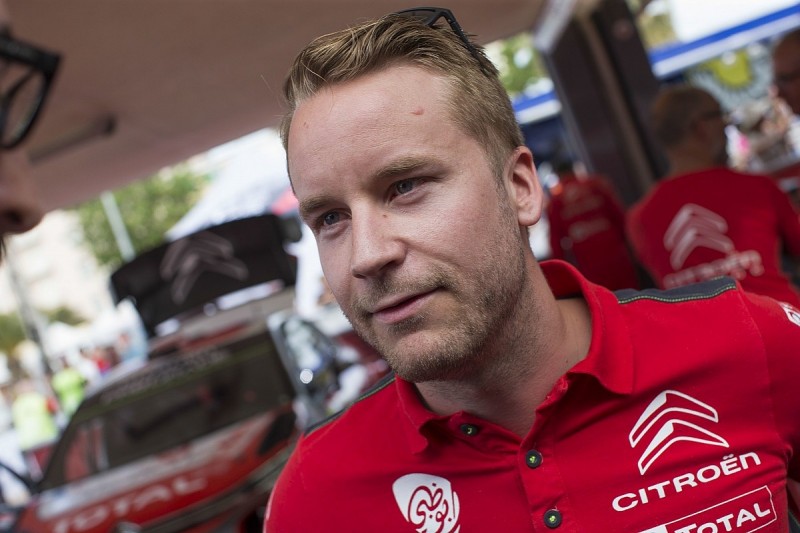 "Along with Torstein [Eriksen, co-driver], our aim is to win as many rounds as possible and claim the title.

"I can hardly wait for this year's Rally Monte Carlo to get the season underway.

"We will do our absolute best to come away with a strong result."

Citroen will also support Yohan Rossel in the WRC 3 class (previously known as WRC 2) this year, with four more C3 R5s on the entry list for the Monte Carlo season opener, including one for former M-Sport Ford WRC driver Eric Camilli.

M-Sport has announced it will field two Fiesta R5s in WRC 2 this season for Frenchman Adrien Fourmaux and Briton Rhys Yates.