M-Sport is set for a thorough debrief next week to understand if changes are required to arrest its poor World Rally Championship form after a disastrous Ypres Rally Belgium.

The Ford squad has struggled for results in recent months with its last podium arriving in June, courtesy of Craig Breen’s second place finish in Sardinia.

This weekend in Belgium the team’s fortunes failed to improve as all three drivers Breen, Gus Greensmith and Adrien Fourmaux were involved in costly incidents.

Breen was running fifth when a mistake in Stage 10 of the asphalt rally resulted in a spectacular crash, the team leader’s third accident in the last three events.

On the same stage, Greensmith ran off the road and into a field damaging his left rear which cost the Briton several minutes and eventually reached the finish outside of the points in 19th overall.

This left Fourmaux as the top runner before the Frenchman threw away a comfortable fifth by crashing out of the rally’s penultimate stage when he almost flipped his Puma after running wide into ditch. The crash was the full-timer’s fifth retirement from nine events.

M-Sport had started the year leading the manufacturers’ championship following Sebastien Loeb’s Monte Carlo win, which was backed up by a third for Breen and a fifth for Greensmith.

The team has scored only one podium since that event and recorded a further three top-five finishes from its roster of three full-time and two part-time drivers. 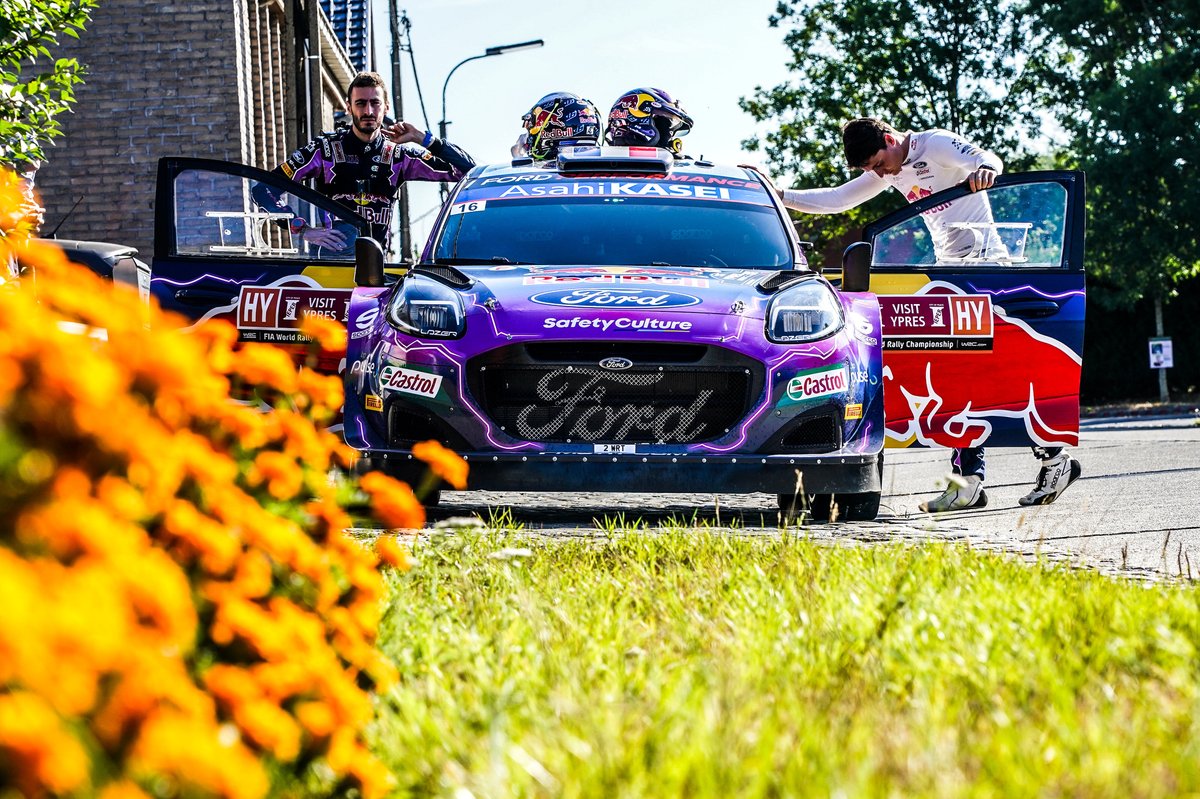 M-Sport team principal Richard Millener stands by his team and its Ford Puma but accepts that the current form isn’t good enough.

While he ruled out the need for rash decisions, he revealed the team will regroup to discuss its plan moving forward.

"It's part of rallying, that can happen, but to have the amount of bad luck we're having or mistakes that are being made is not good for anybody,” said Millener.

“I still stand by the team, stand by the car, we've got to work together again, there's no point fighting internally with each other. We need to get better results, simple as that.

"It's very difficult, you put them [the drivers] under pressure to do better, that doesn't work. You give them no pressure to just enjoy themselves, that hasn't worked.

"But it all links together, ultimately it's not just M-Sport there's a lot of partners to make this happen and if you want to be a complete negative person, then you could say that some of those partners decide that it's not working for them and the funding goes then it becomes very, very tricky for us. Ultimately, they've got to work with us.

"The car won a WRC event so the car isn't bad.

“I wouldn't want to make any decisions right at the minute because when stuff like that happens your emotions can overtake what's potentially the best options.

“I think we need to certainly have a regroup at the start of the week but wait until then to decide anything, if there was anything.”

When pressed if there had been any discussions with other drivers to drive the Puma, he replied: "No. Not at the moment, no.

“We've got six cars entered in Greece, that's a big ask in itself. So we need to sit down, we don't know what the damage is to Adrien's car, unfortunately it looks like it would have hit the telegraph pole, which would have done some damage for sure.

“But I think we just need a couple of days at the moment to sit down, regroup, look at the facts, not make any rash decisions and then go from there.”