M-Sport is targeting a return to World Rally Championship wins this year, with the "biggest change" made to its engine since the current regulations began in 2017 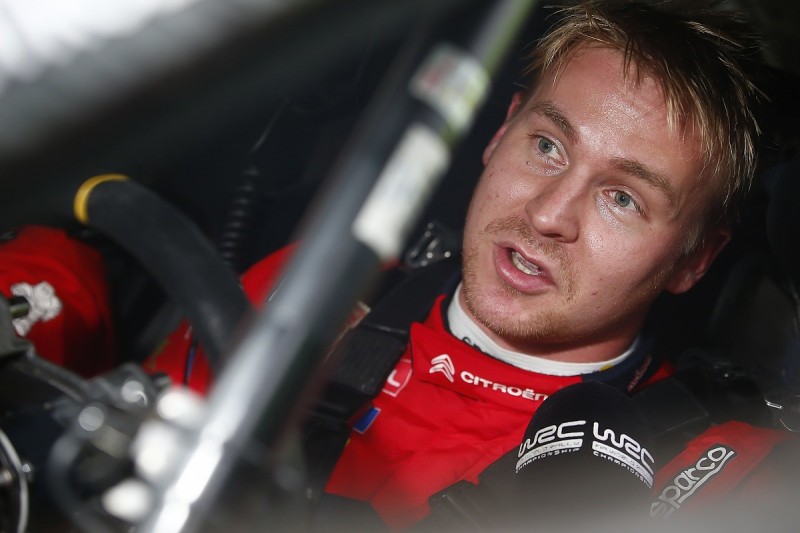