The full colour scheme will be unveiled at Autosport International next month. 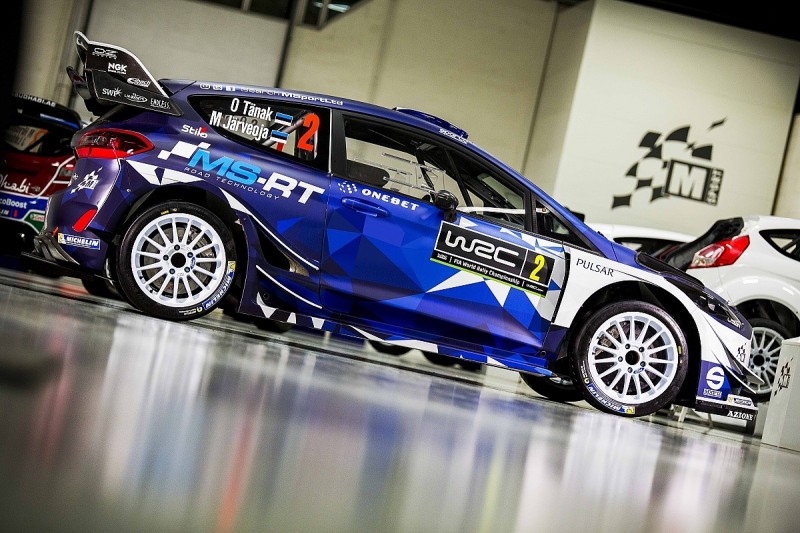 M-Sport team principal Malcolm Wilson said: "We are immensely proud of the Ford Fiesta WRC and these eye-catching new liveries will add the finishing touch.

"The test livery captured everyone's imagination so we were keen incorporate this alongside our valued partners both old and new.

"We can't wait to see both cars attack the stages of the Monte Carlo Rally in their finalised designs.

"Until then, all that remains is to wish everyone a Merry Christmas and all the best for what looks set to be an exciting new year which kicks-off with the final livery reveal at Autosport International."

Red Bull's iconic livery has been seen on the side of an M-Sport-prepared Ford before, when Raimund Baumschlager drove a Focus RS WRC in his domestic Austrian series in 2001. 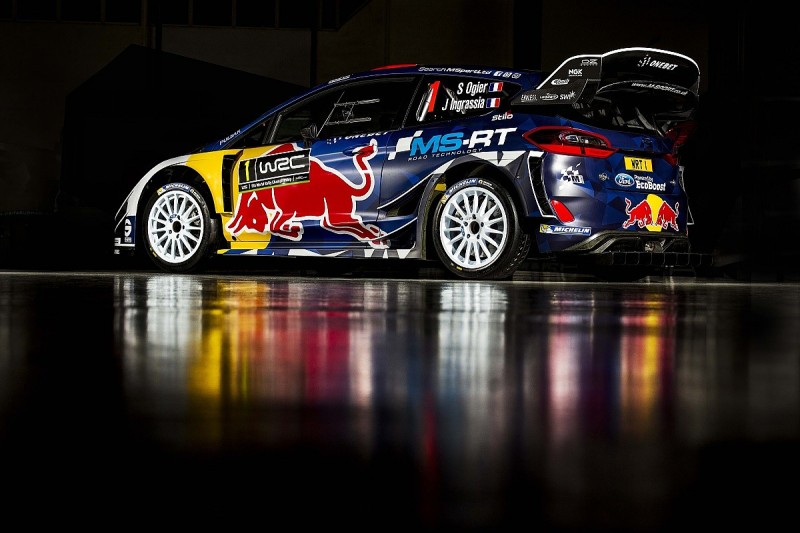