Fourmaux came home in fifth place on the tarmac event despite surrendering a minute on Sunday’s second stage when he ended up sliding off the road on cold tyres.

The 25-year-old, who has Renaud Jamoul as co-driver, gradually raised his pace across the three days of competition and showed his potential by recording two stage times on Saturday that were bettered only by Ogier – who went on to win the event despite a road traffic collision on Sunday.

In his post-rally comments, Millener heaped praise on the young Frenchman for his performance in Croatia, with his fifth place equalling the best result M-Sport Ford has achieved so far this season.

“When you actually stop and think about what Adrien has achieved this weekend, it’s mightily impressive,” said Millener, who admitted the performance had given the entire team a much-needed lift.

“Four years ago, he hadn’t even driven a rally car and now he’s challenging – and on some stages outperforming – the guys he grew up watching. We saw Adrien’s potential very early on, but I think he surpassed even his own expectations this weekend.

“It’s been a very impressive debut, and you can certainly see a resemblance to Ogier in the way he conducts himself. The future of the sport is looking pretty good, and I’m really looking forward to seeing how he progresses with more time in the car.

“There’s no doubting Adrien’s talent behind the wheel, and watching the way the two of them work I can already see glimpses of Seb and Julien [Ingrassia].” 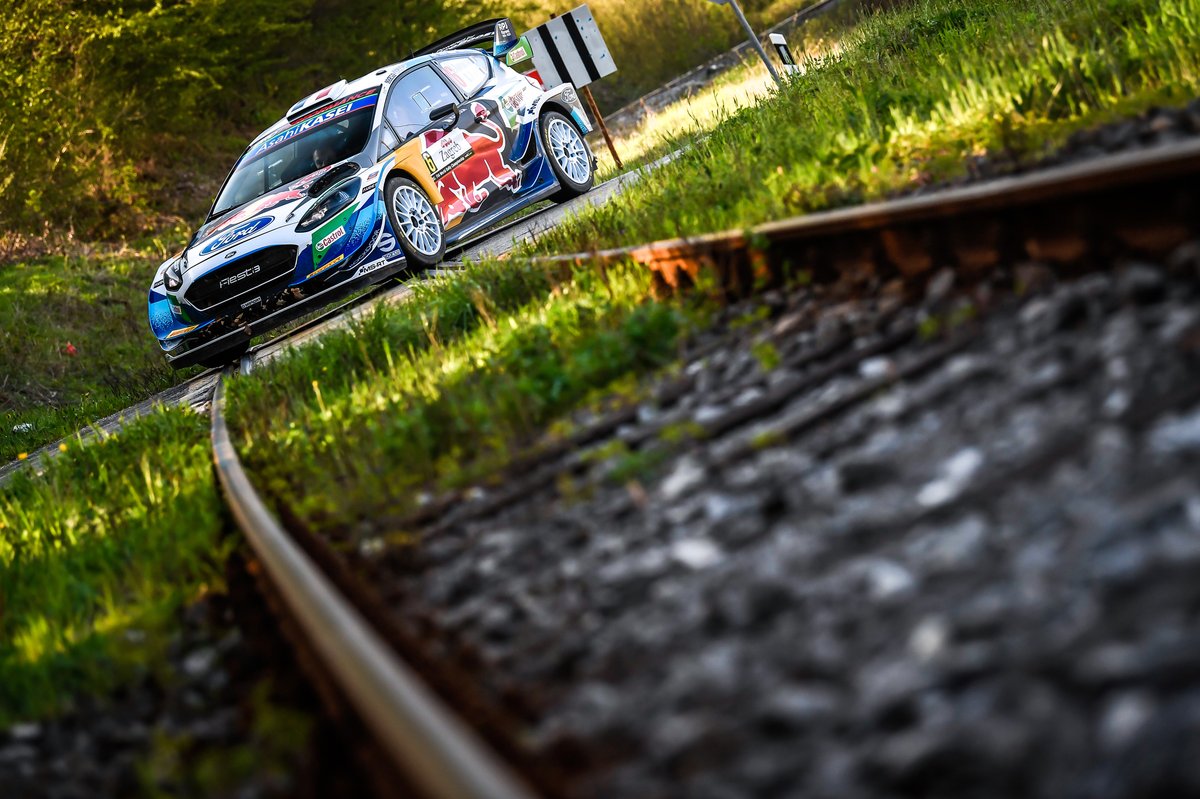 Fourmaux is dovetailing his WRC2 commitments with selected appearances in a top level WRC car during the course of the season, with M-Sport boss Malcolm Wilson already signalling his importance to the squad as the WRC heads towards a new hybrid era from 2022.

“I’m so happy with our weekend and the only disappointment is that the rally is now over,” Fourmaux said.

"It’s been a big challenge on the Croatian roads but I have enjoyed every kilometre and taken a lot of pleasure from driving this car on these stages.

“We showed good speed throughout the weekend and honestly there were more positives than we had been expecting. We improved our pace a lot and I achieved all of my goals and more.

“I want to say a big thank you to everyone in the team, and I am so grateful to M-Sport and Red Bull for this incredible opportunity – and to everyone who has supported me over the past four years.”