In addition to the significant aerodynamic revisions at the rear of his car, Ogier will swap from Reiger dampers to Sachs in an effort to find further performance on a rally he has not won since 2013.

Team principal Malcolm Wilson told Autosport the change was "something Sebastien has been talking about and pressing for a while. It's really just a part of our ongoing development."

Ogier feels he knows the Sachs suspension better than the Reiger version. 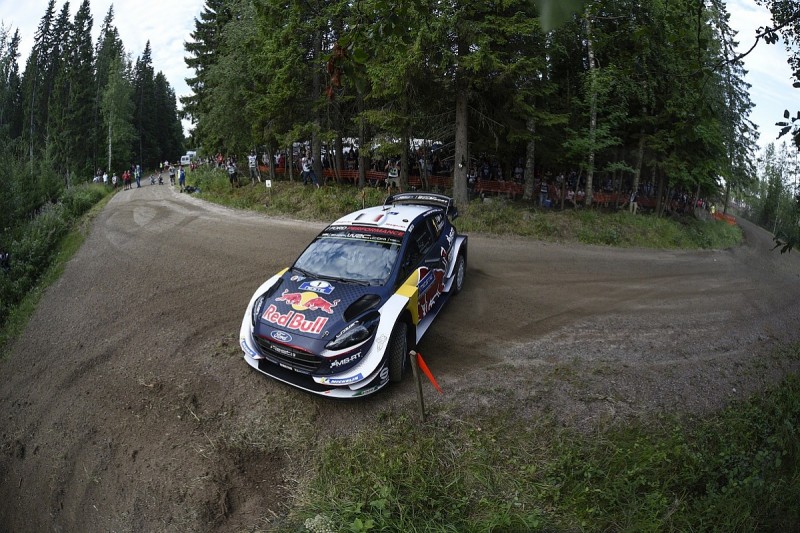 His team-mates Elfyn Evans and Teemu Suninen will continue to run Reiger on their sister cars.

"Seb has done some testing with the new suspension, which gives us another set-up option," Wilson added. "He's happy with it."

Autosport understands the dampers are likely to remain on Ogier's car for the remainder of the gravel rallies, but he will return to Reiger for the asphalt events in Germany and Spain later this season.