M-Sport’s decision to offer Teemu Suninen a more WRC2 focused programme for the remainder of the season triggered the Finn’s shock exit for the team with immediate effect.

Suninen released a statement last month announcing his exit from the British squad last month which confirmed he would leave the team mid-season to pursue other challenges.

The announcement arrived after a difficult split WRC2 and WRC campaign punctuated by high profile opening stage crashes at Monte Carlo and Sardinia.

While Suninen’s statement confirmed the decision to depart was a mutual decision, M-Sport elected against releasing any statements to explain the split from its side.

However, ahead of this weekend’s Acropolis Rally M-Sport team principal Richard Millener has shed more light on the split after being quizzed in today’s pre-event press conference.

“I think at the start of the year we made it clear that it wouldn’t be the full season [for Teemu] in the WRC car,” said Millener.

“He had a difficult Monte Carlo and a difficult Sardinia and the results in Arctic and in Estonia were not probably as we hoped.

“We were using Teemu in the Rally2 car as well, and obviously that is a very important formula for M-Sport.

"We decided for the remainder of the year for a more Rally2 based programme and gave an opportunity for Teemu to show his potential going into our decision for next year.

"That wasn’t what he wanted to do and he made the decision to go elsewhere and try a different route.

“I’m sure it is not the end for Teemu, but it is maybe the end with M-Sport for the time being. I’m sure he will do very well in the Rally2 car in Finland and we wish all the best of luck, it's been enjoyable working with him. He is still a very talented driver.”

Suninen confirmed last week that he intends to make a WRC return at October’s Rally Finland in a WRC2 Volkswagen Polo, although his 2022 plans are unclear. 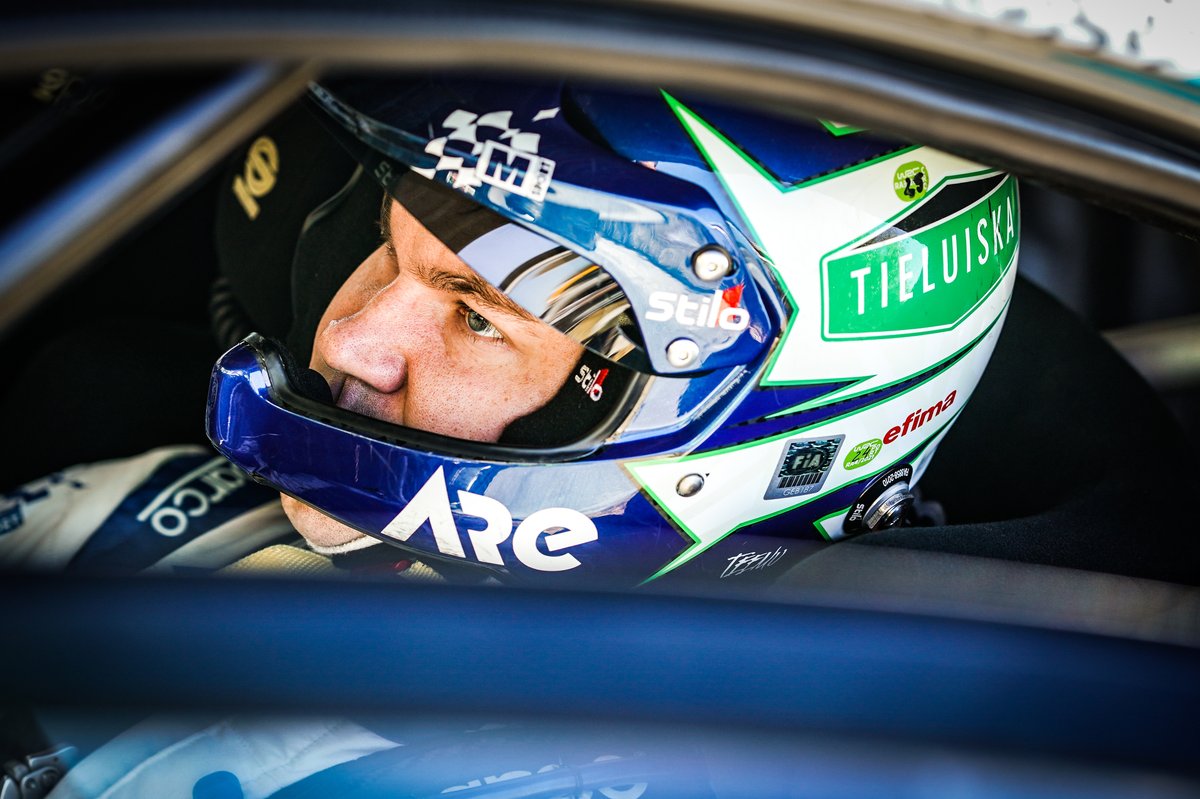 The Finn was among M-Sport’s options for next year earlier this season and was also linked to a seat at Toyota, although it appears Esapekka Lappi is in the strongest position to claim that drive.

M-Sport’s driver line-up for next year is still yet to be resolved but Suninen’s decision has eliminated one possible option.

Adrien Fourmaux, who will pilot the second WRC Fiesta for the remaining events of the year, is expected to land a drive, while the seats for the team’s other two entries it hopes to field are unclear.

Hyundai’s Craig Breen is among a list of candidates with Hyundai boss Andrea Adamo confirming to Autosport that the team is unable to provide a full season entry the Irishman desires.

Nine-time WRC champion Sebastian Loeb is understood to have held preliminary talks while Gus Greensmith could be retained for next year.

M-Sport has confirmed it is talking to several names but Millener says they are not in a position to announce their plans for next year.

“It would be silly to think we are not speaking to everybody that could possibly be an option, but the way that motorsport is these days a lot has to fall into place for things to work,” said Millener.

“It is not as simple as people comment on social media. We have time to make sure we as a team are in the right position to put these drivers into the car.

“We already have ideas that we want to go through with anyway, there is a lot of new technology and challenges for us as M-Sport for next year.

“A lot has to fall in place before we are ready to announce. People can speculate all they like, unfortunately it will be announced when we are ready but at the moment that is not right now.”