The current Rally1 regulations sees teams granted one test day per driver for every European round of the championship, with an additional day to be used by any driver at any time in March.

The test day allocation doesn’t extend to events held outside of Europe, which this year includes Kenya, New Zealand and Japan.

For example, ahead of this weekend’s Rally Finland Hyundai conducted three test days at its Finland test base, while Toyota completed four days spread across its four entries near to its Finland-based workshop.

Millener has long held an opinion on reducing testing which he has raised with the FIA. The topic of testing was mentioned ahead of Rally Finland after M-Sport elected against conducting a pre-event test with its drivers, citing budget constraints and a lack of time between events in Estonia and Finland.

The British squad is a semi-works Ford operation with a budget that is smaller compared to the full factory outfits of Toyota and Hyundai.

However, Millener believes it is time the WRC assessed the amount of pre-event test days on offer to teams.

“We didn’t test here [in Finland] and there has been a few reactions [on the internet] to that, saying that we are not bothering or not trying which is frustrating," Millener told Autosport.

“But we only have certain amount of time, resource and budget, and the gap between Estonia and Finland, alongside wanting to get the cars back to the UK to re-prep them to the level we were happy and do the event just meant we weren’t in a position to test for this rally. 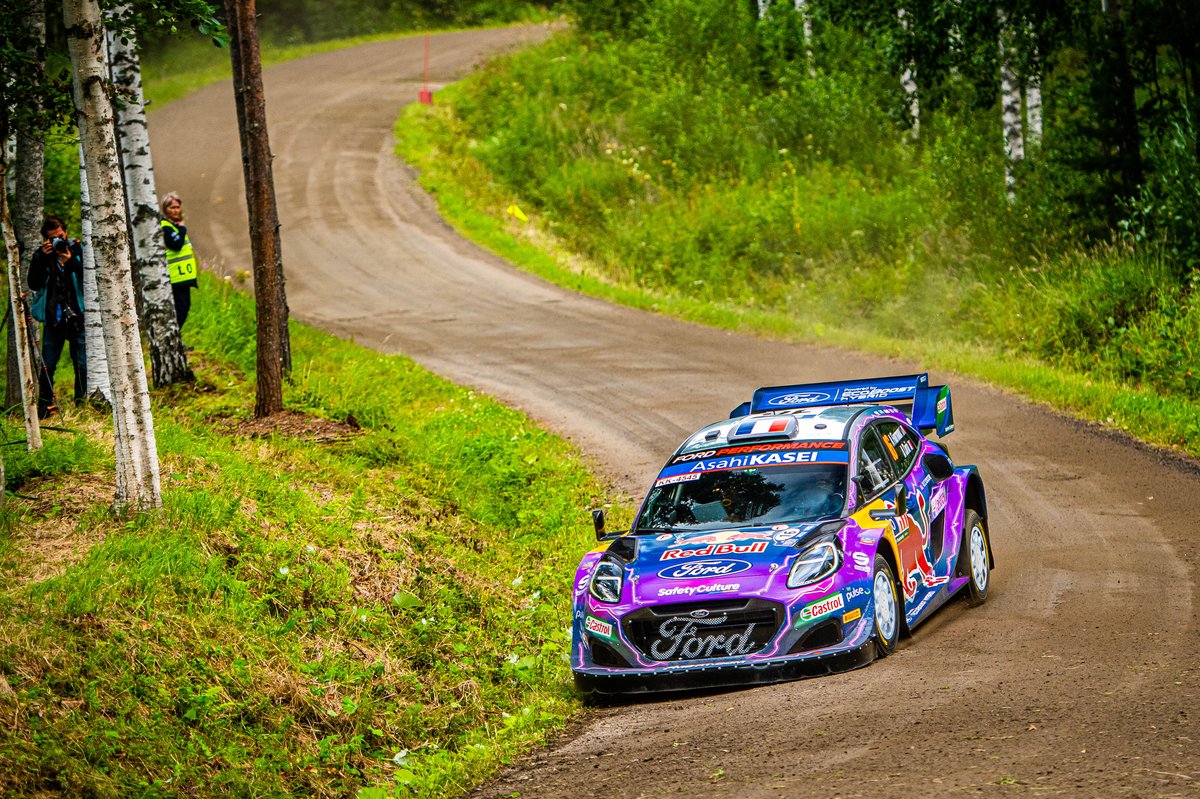 “I don’t personally think that this is the biggest negative we could’ve had this season. I think that won’t be a big problem for us, but where we will come this weekend is difficult to say.

“We are forever looking at ways to reduce costs and I think there is a very real argument as to why do we need to test for the amount days we have and why do we need test days for every single European rally. It could be every other or a certain amount per year.”

Should the WRC introduce a stricter limit on pre-event testing in the future, Millener believes it would lower costs and make the category more attractive to prospective manufacturers.

“We know the budgets they [the manufacturers] are fighting against or the budget they perceive it costs and it can be off putting for some people, so let’s get it back down again," he added.

“I think reducing it will allow more manufacturers and customer drivers in and that is important as rallying has never really had huge amount of manufacturers apart from when we had six or seven, but it didn’t last that long.

"I think four [manufacturers] would be a good number and five would be great number, but it would be good to get some top level privateers back because at the moment we are missing them.

“We have to be careful with testing regulations that we don’t cut privateers out, they should always be allowed to have one day [before rallies], but the manufacturer drivers, we can limit.”

With only two and half manufacturers currently competing in the WRC’s top level, the FIA is actively consulting with car makers in Europe to help compose a more attractive set of future regulations, set to be introduced in 2025.