Sebastien Loeb says he wants to contest more World Rally Championship events this year but admits Monte Carlo could potentially be his only outing for M-Sport.

The nine-time champion is set to make a return to the WRC this weekend having agreed a deal to pilot a fourth M-Sport Ford Puma Rally1 at the famous Monte Carlo event he’s won seven times.

Discussions regarding Loeb’s WRC return began midway through last year before talks concluded with an agreement for one event only as it stands.

In order to take up the drive, Loeb was released from a contract with Prodrive, with whom he is been contesting the Dakar Rally, where his finished second for the British firm earlier this month. The Frenchman also participated in last year’s inaugural Extreme E campaign for Lewis Hamilton’s X44 squad, also run by Prodrive.

The 47-year-old is however keen to contest more WRC events this season but says his future plans are yet to be resolved and are complicated by impending Extreme E plans, and a possible stint in the World Cross Country Championship.

“Potentially I have no idea,” said Loeb, when asked if he would add more WRC rounds to his 2022 programme. "Potentially it [Monte Carlo] is the only one. For sure we were speaking about more rallies but it was a bit too complicated to put everything together at the same time, so we decided to go for Monte Carlo. The rest we will discuss later.

“Yes,” he added, when asked if he wants to do more rounds. “I don’t know what I will do. I will do some Extreme E and maybe I will do some cross country world championships so I don’t want to do 15 races, so I have to find a compromise.” 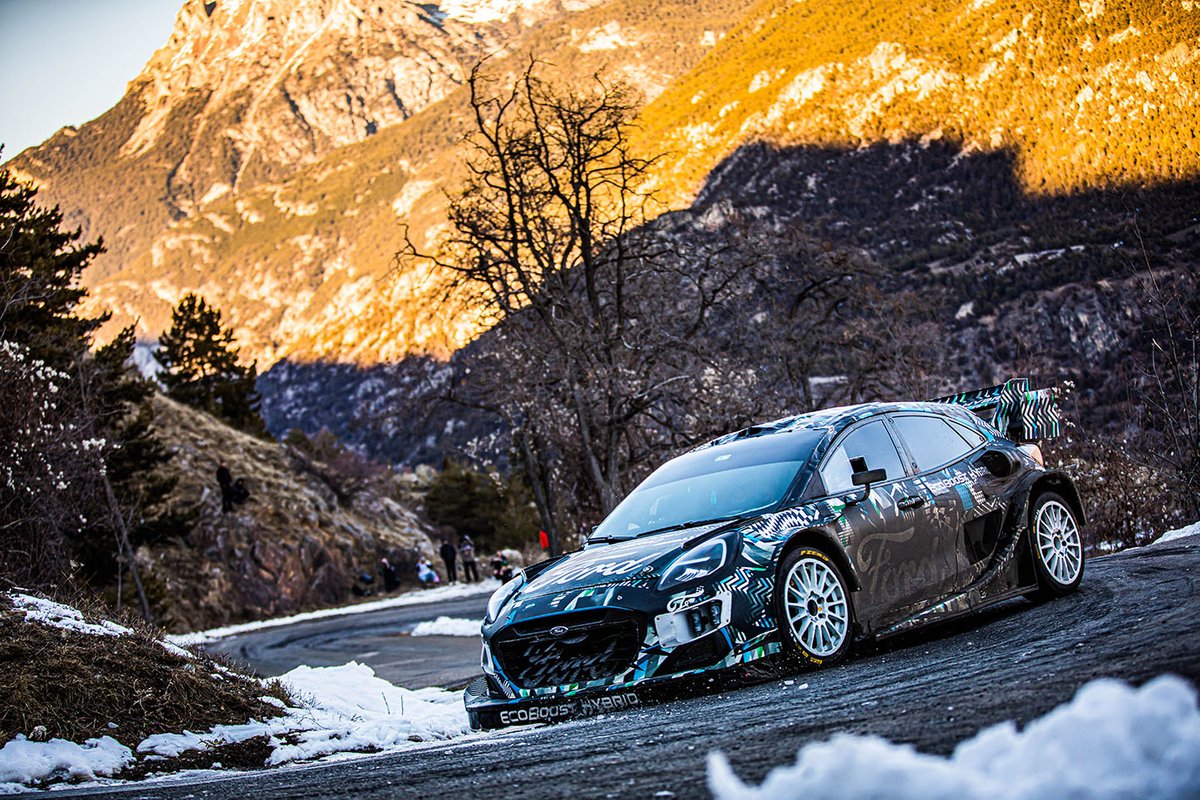 Asked by Autosport if he has a preference regarding any further WRC event appearances this season he said: “I don't know how many rallies we will be able to do or not. Any preference? Not really, it will be more a question of calendar than preference of rallies.”

PLUS: The 'Cumbrian Maranello' where Ford's WRC giants are born

M-Sport team principal Richard Millener says there hasn’t been any discussions at this stage surrounding Loeb’s future at M-Sport outside of Monte Carlo, but he did admit further outings could hinge on performances at Monte Carlo this weekend.

“I think there's no real discussion at the moment to be looking at Sweden, so then it would give us additional time and a nice gap between here and Croatia to see what's possible” said Millener.

“But I think everything will ultimately come down to how well things go this weekend because we've been focusing purely on getting this weekend sorted, it's just taking up everybody's time.

“We haven't been looking too far ahead of next week at the moment and next week's a well-deserved recovery for us all, so let's see how we go this week, see how we get on and enjoy it.

“We'd love to see him more in the car, but as you say there's a lot of stuff to come together to get that sorted.

“But we worked very hard to get to the position we're in now so there's absolutely no reason why we wouldn't continue to do the same and see what else we can manage for this year.”

While the prospect of rallying’s greatest drivers going head-to-head has captured the imagination of fans, Loeb is focused on achieving the maximum out of the new Puma.

"The goal is not to make a fight now with Ogier,” he said. “My goal is first to get the rhythm, to see which car is good, to see if I'm able to find the right rhythm to be in the fight with the guys in the front - that's not always easy, especially for me that I always come from a long time without rallying.

“At the moment I don't think to all of that, I just try to concentrate on what I have to do, try to get the feeling with the car and with the stages, after that we will see where we are.”