The nine-time world champion had rejoined M-Sport for the famous WRC event, 20 years on from his Safari Rally debut in 2002, to make his third start of the 2022 WRC campaign.

However, once the 48-year-old completed Stage 4 the engine on his hybrid Rally1 Ford Puma cut out, before a small fire broke out in the engine bay that co-driver Isabelle Galmiche promptly extinguished.

With the engine out of action, Loeb engaged electric power to navigate the road section back to the service park, but ran out of battery power and was forced to pull over five kilometres shy of service.

Loeb said there was no warning of the engine issue before it struck.

“We were going normally, we went to the stop control and the engine stopped,” Loeb told Autosport.

“We tried to restart and it didn’t restart, and there was smoke coming out of the bonnet. I opened it and there was a little fire.

“We then used electric mode and we did 10kms. We had no battery any more and the car stopped 5km from service.” 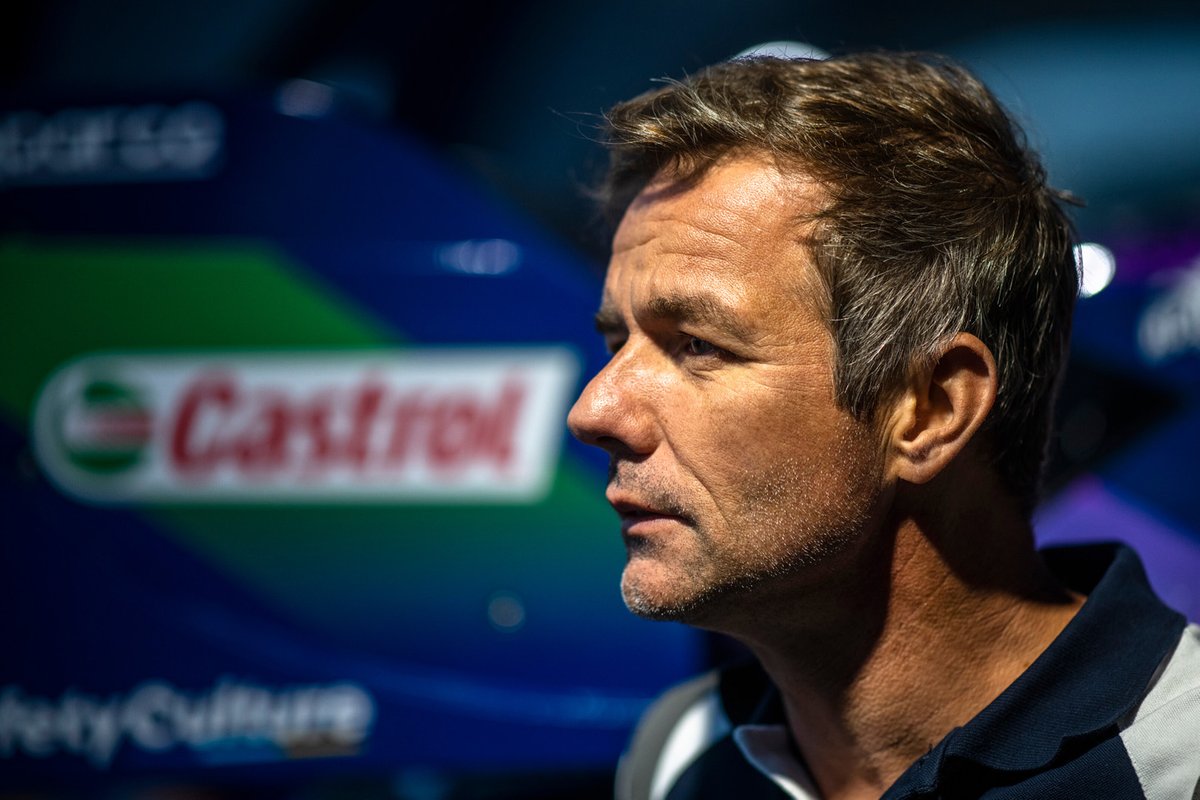 Loeb remarked that he was “happy” with the start to his event and was “in the rhythm of the other drivers”.

“The pace was good and I tried to take it easy, I understood it was going to be a tough rally,” he added.

“[Our rally] has been too short. It has been a lot of work for not a lot of driving, so it is frustrating.”

It is unclear if Loeb will rejoin the rally on Saturday under restart rules.

Loeb’s exit was one of two retirements for M-Sport on Friday, as Adrien Fourmaux was forced out of the rally due to a mechanical issue on Stage 5. The Frenchman had been sitting seventh after solid start.

As a result, Craig Breen is leading M-Sport’s charge in sixth after team-mate Gus Greensmith ran as high as fourth, before a right rear puncture dropped the Briton more than 13 minutes adrift.