Rovanpera produced a faultless performance on Croatia’s tricky wet and slippery asphalt roads to open up a 1m04s lead over Hyundai’s Thierry Neuville heading into Saturday.

The three-time WRC event winner won six of the eight stages while also avoiding the punctures from cuts and gravel dragged into the road that afflicted the majority of the field.

Rovanpera did have the advantage of running first on the road in the morning when the road was at its cleanest, but the 21-year-old faced difficult road conditions on the second pass through the stages in the afternoon.

Latvala hailed the drive from the current championship leader given the Toyota star headed into the event with limited experience in Croatia after crashing out on the opening stage of last year's event.

“For me, it is his best ever performance in a World Rally Car,” Latvala told Autosport.

“First of all he did only five kilometres of this rally last year and it has been some of the most difficult conditions we have seen in the World Rally Championship.

“He has been opening the road and he has won six stages out of eight and had no punctures or mistakes.

“This is also on tarmac and he has more experience on gravel and snow, so that is why I say it has been his best performance ever. 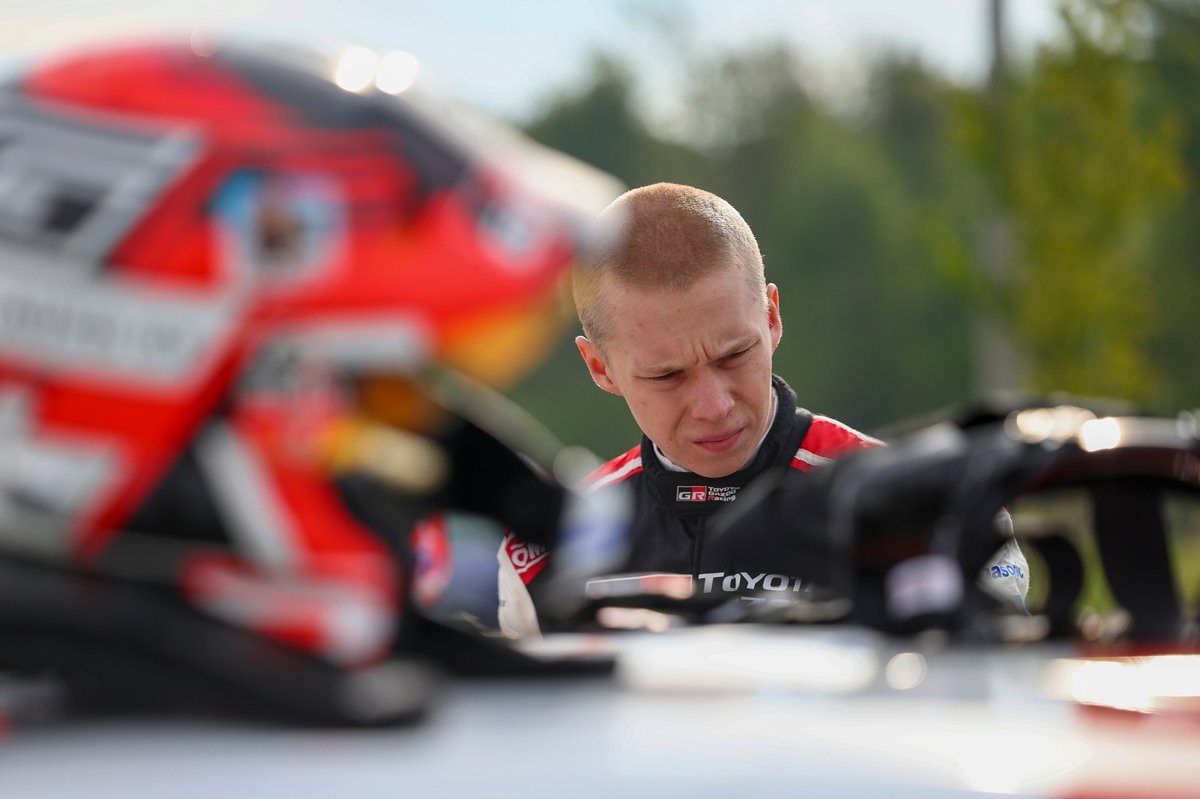 “For me, when you watch the stages you can see he is being really confident with the driving. But at the same time, he knows how much to cut and he has been taking clever cuts, not huge cuts.

“He has been very committed in the slippy and difficult places so that is where the difference is coming.”

In contrast to Rovanpera’s dominance, Toyota’s remaining entries all hit trouble on Friday.

Esapekka Lappi retired after a collision with a boulder on the first stage, which damaged his suspension, while Elfyn Evans and Takamoto Katsuta sit sixth and seventh after both suffered punctures.