The WRC is set for its most unpredictable season for decades courtesy of sweeping new Rally1 regulations, built around hybrid powered cars.

Toyota, Hyundai and M-Sport Ford have worked around the clock designing and constructing all-new cars from the ground up.

Heading into this weekend’s season opener it’s unclear which team or driver has adapted to the new rules the best during the off-season.

Despite the unknowns, Latvala believes it is unlikely that one of the teams will start the season with a massive advantage and expects the competition to be close in Monte Carlo.

“I would say it is unlikely [that one team will have a huge advantage] because everyone has the same hybrid unit,” said Latvala.

“Nowadays the homologations there are more and more parts to be similar between every team with the cars, so there is less freedom than what you had in the past. That is why I do believe that the cars are going to be quite close to each other I don’t think there will be massive differences.

“For sure, one of the teams might be ahead, but I do believe the cars are going to be close to each other and the results will be made by the drivers that get used to the new regulations quickest.” 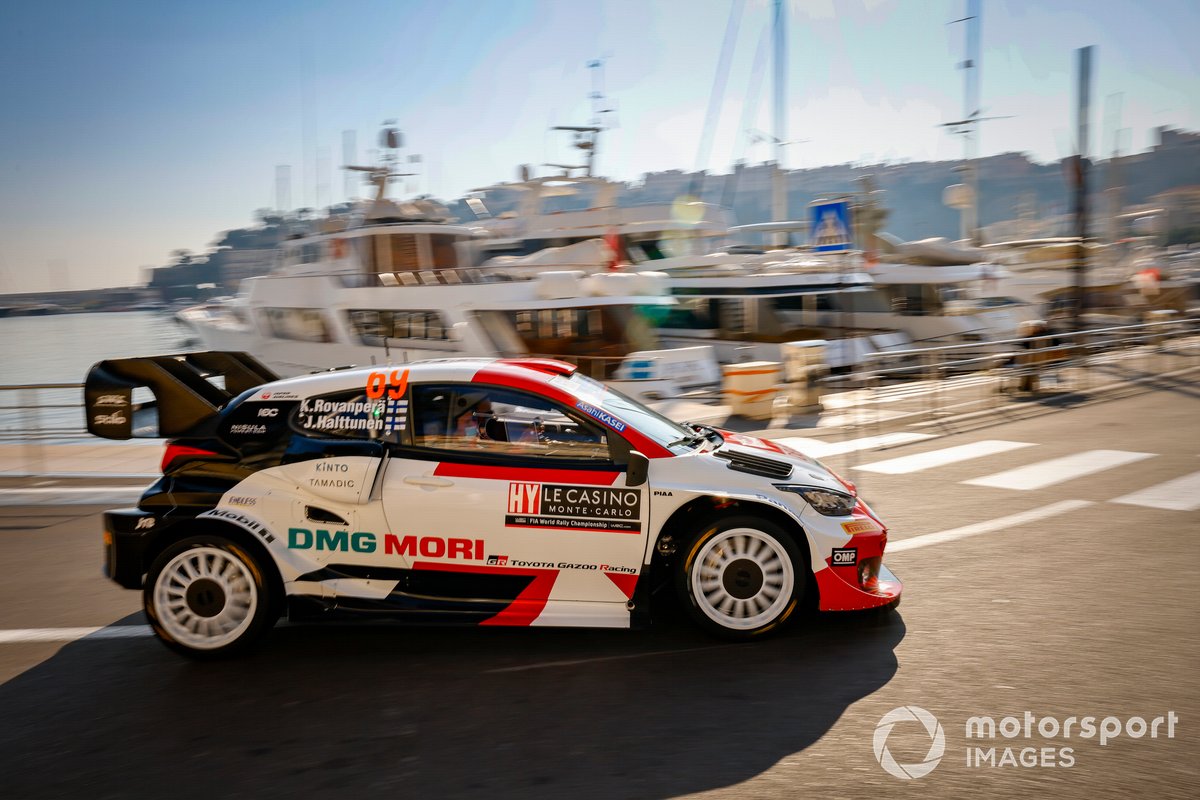 However, Latvala has warned that should a team discover their new Rally1 machine is adrift of the outright pace, it will be a challenge to recover the lost ground.

"Now that the homologation is done, it is not actually that simple, you have some opportunities to do updates but it is not something you can do very quickly,” Latvala added.

“The only good thing now is there is a one month break between Monte Carlo and Sweden and then a longer break before Croatia in April, so these gaps are really important to use that period for testing and then you can try and homologate new parts.

Given the limited time to prepare its new GR Yaris for the 2022 season, Latvala is happy with the end product his Toyota team has produced, and is hopeful the workforce’s round the clock efforts will be rewarded in Monte Carlo.

“The timeframe was very tight to be honest,” he said.

“I think we were a little bit in a hurry to make the car and do all the tests at the very end of the year. There is not any extra time, I can tell you, and everyone has been working very hard over the Christmas time and weekends.

“The tiredness you can see in the people, but that is why I hope all that effort will pay off in Monte Carlo.

“There is not more we could have done so we just have to be confident that we have done a good job, but of course we don’t know the level of the others. We just need to trust what we have done.”