Toyota World Rally Championship boss Jari-Matti Latvala has hinted his team could expand to five cars later this season, but a final decision will be down to the Japanese manufacturer.

Suggestions the factory Toyota squad could increase its entries have been rumbling on since the start of the new Rally1 hybrid campaign.

In Croatia the team introduced a larger building featuring five bays with Katsuta's entry moving in to take up the fourth bay.

Asked if there was anything to read into the upgraded building, Latvala told Autosport: "Let's see."

When pressed further on the matter, Latvala confirmed there is a chance the team could add an extra car at events but a decision is yet to be made.

"We have that possibility, basically in the second half of the season, but it is depending a lot on what Toyota wants to do," he added. "We don't know at this point if we are going to have it [a fifth car] or not so they [Toyota] will decide." 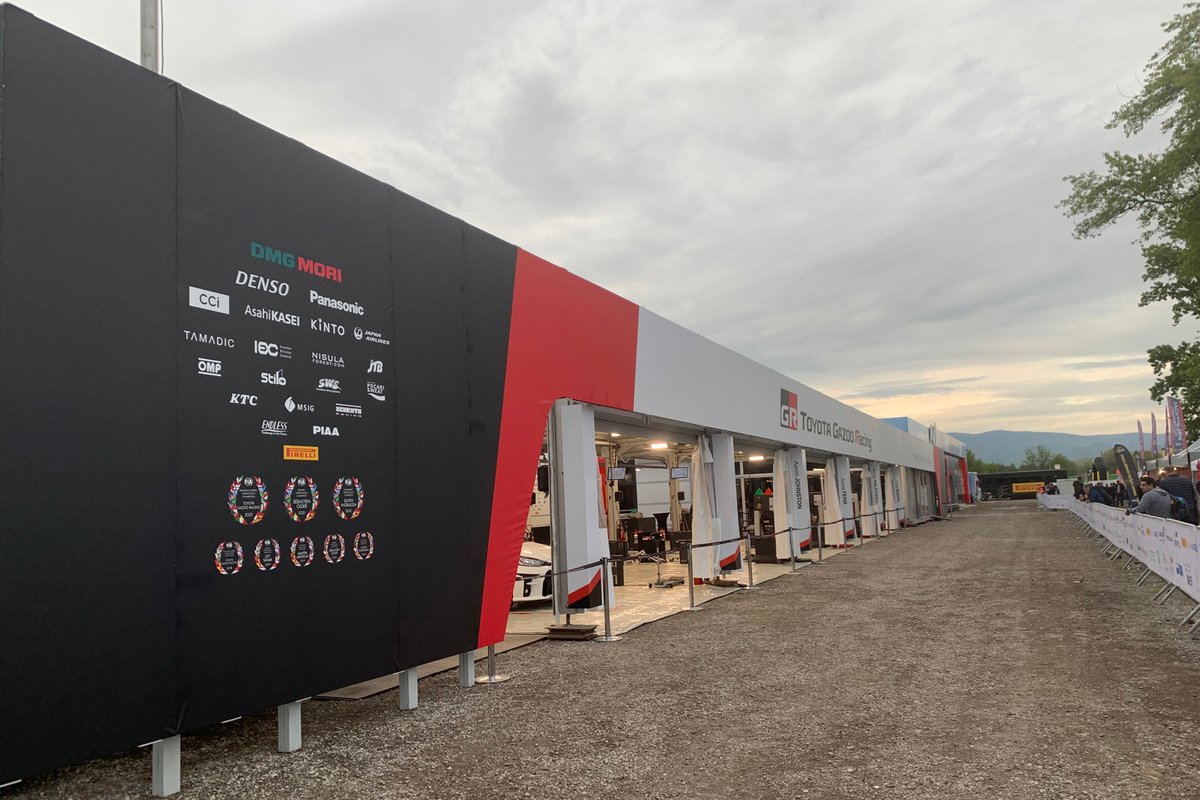 Toyota is fielding four cars at all 13 WRC events this season for Elfyn Evans, Kalle Rovanpera and Katsuta, alongside an entry shared by eight-time world champion Ogier and Esapekka Lappi.

Ogier is only conducting a limited programme, featuring as many as five rallies, alongside his World Endurance Championship commitments, while Lappi is expected to complete the majority of the season.

Should Toyota sign off an expansion to five cars it could see the team able to run Lappi and Ogier at events.

The single F1 season of a British sportscar great