Toyota World Rally Championship driver Esapekka Lappi says he was frightened at times by a “crazy” lack of visibility over Rally Finland’s jumps and crests caused by a damaged windscreen.

Lappi’s hopes of reeling in rally leader Ott Tanak began to unravel on Stage 15, when a rock flicked up by his GR Yaris hit the windscreen right in the Finn's eye-line. The impact caused several cracks to the windscreen and severely impaired his vision.

Following the incident, Lappi was unable to deliver the pace he had shown previously, the 2017 Finland winner dropping from second and 11.2s adrift to 35.2s in arrears come the end of Saturday.

Lappi, who is making his fifth appearance of the 2022 season in the third Toyota he shares with eight-time WRC champion Sebastien Ogier, revealed that the lack of visibility meant he had to guess where to place the car at junctions and over Finland's famous high-speed jumps.

“When the surface is flat it is okay, I can see through the worst of the cracks,” said Lappi.

“But when you have crests and some slow junctions, where you really need to be precise to hit the clean line, I have no idea.

“Also, after the crests and you are in fifth gear, you have no idea where to put the front tyres so that is a bit crazy.”

Although experienced on his homeland’s roads, having also finished second for Citroen in 2019 and taken fourth last year in what amounted to an audition with Toyota, Lappi admitted that it was a scary experience.

When asked if he'd found it frightening to drive, Lappi added: “Yes, many times. 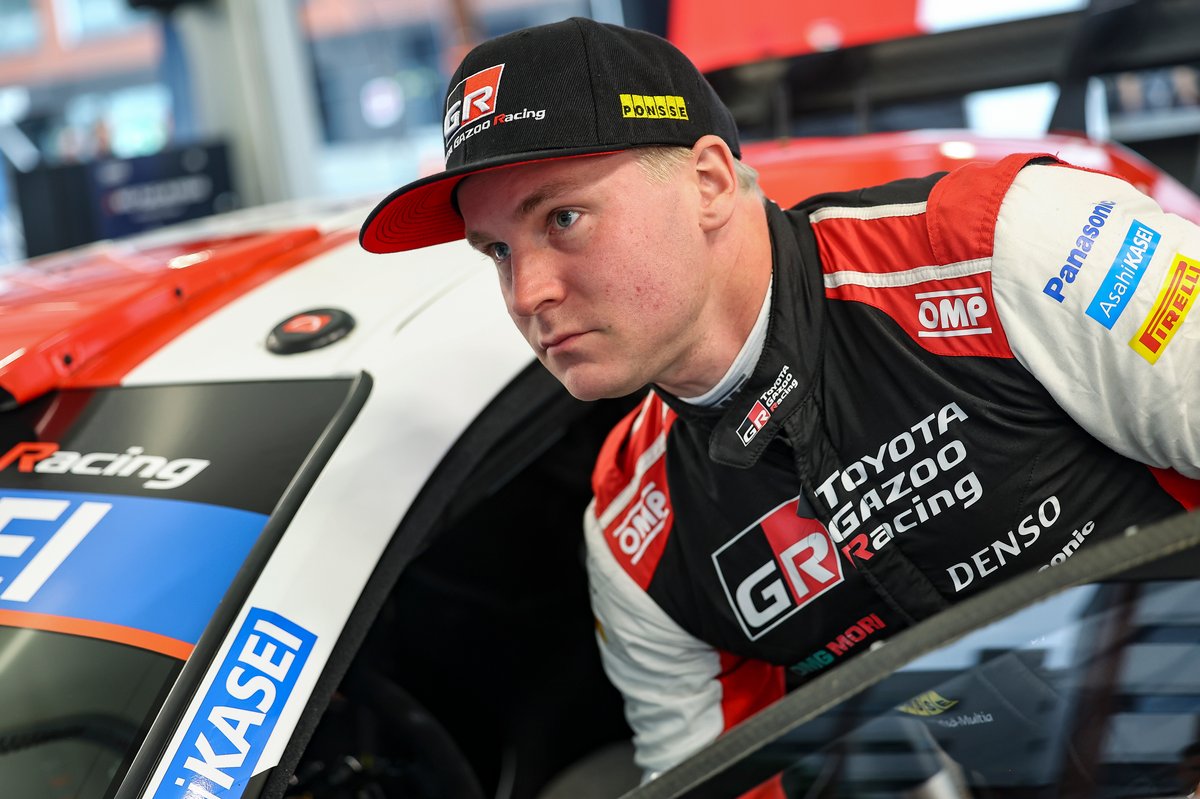 “The last stage was the worst with the low sun. It was like a mirror, the windscreen and I needed to slow down many times. I just couldn’t see anything.”

After losing grip of second, Lappi was left frustrated that an opportunity to challenge Tanak evaporated, and will now focus on finishing third.

“I’m sure if I’m realistic I could have been maybe not fighting for the win, but at least be plus or minus 10 seconds,” he said.

“If something happens and there is a mistake, I would be immediately on it. We will just try to finish now and stay third.”

Lappi wasn’t the only Toyota to hit trouble on Saturday, as team-mate Elfyn Evans slipped to a 1m19.7s adrift when he suffered left rear suspension issue on the penultimate stage.

The Welshman had started the day in third but slipped to fourth before the drama struck. It required running repairs on a road section in order to complete the day.

“There was only so much we can do, just a few straps and jubilee clips as normal just trying to hold it together as best we can,” the 2021 Finland winner said.

When asked about how his repair job fared in the final stage, he added: “It’s very difficult to judge to be honest, you never know when’s too fast or when’s too slow. 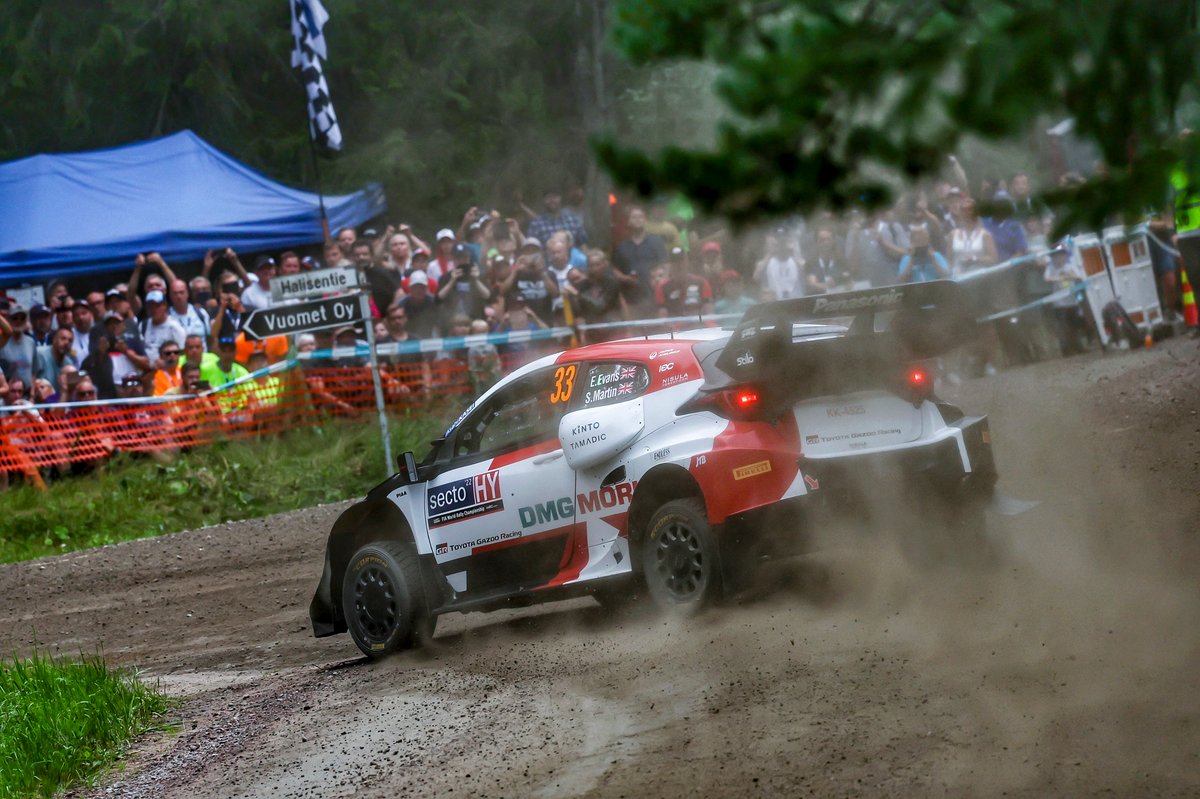 “I came to the end and thought we probably could have gone faster, because it was still holding together.

“But at the same time, if you’d have broken it trying to go fast then you’d have felt pretty stupid because you wouldn’t have been able to set a [competitive] time with it like that anyway.

“But I think we probably made the right call, we lost probably as little as we needed to. At least we’re here.”