Those eight will go forward to a test on gravel and asphalt using an i20 R5 next month.

Hyundai said its selection criteria was based on the drivers' performances on rallies and an interview process when they attended the factory in Germany earlier this month. 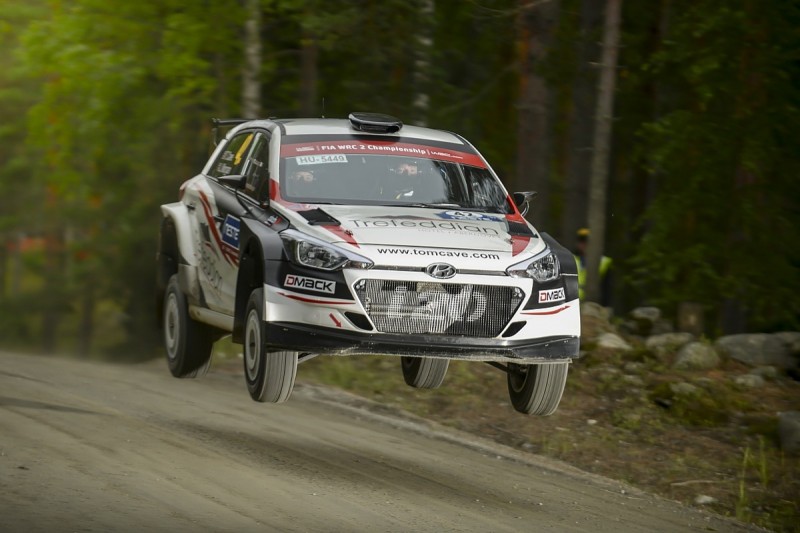 Autosport understands 18 drivers were interviewed to reach the next round. Britons Chris Ingram and Tom Cave were among those who missed out.

Cave scored a podium on his first WRC2 outing in Finland last month, while Ingram is leading the European Rally Championship Under27 runners in a works Opel Adam R2 and is competing on the Barum Rally this weekend.

The selected driver will tackle a full 2018 WRC2 programme with Hyundai.

Rally Poland dropped for 2018 WRC season, to be replaced by Turkey