Ott Tanak and Thierry Neuville were handed five-second penalties on Friday night for exceeding the prescribed maximum hybrid boost of 240kJ permitted for Stage 1 under the WRC rules.

A stewards hearing on Saturday found that Hyundai breached the hybrid boost regulations again during Friday’s Stage 7, with all three of its factory i20 Ns falling foul of the rules this time. During that stage the boost limit was set to 140kJ, and all three drivers over boosted by at least 5kJ.

As a result, Tanak, Neuville and Oliver Solberg have been handed 10s penalties prior to the start of Saturday’s afternoon loop.

The sanctions mean Tanak has been demoted from second to third in the rally’s overall standings, behind Toyota’s Sebastien Ogier. The Estonian is now 14.6s adrift of rally leader Rovanpera. Had Tanak avoided a pair of hybrid boost penalties, he would be leading the rally by 0.4s. 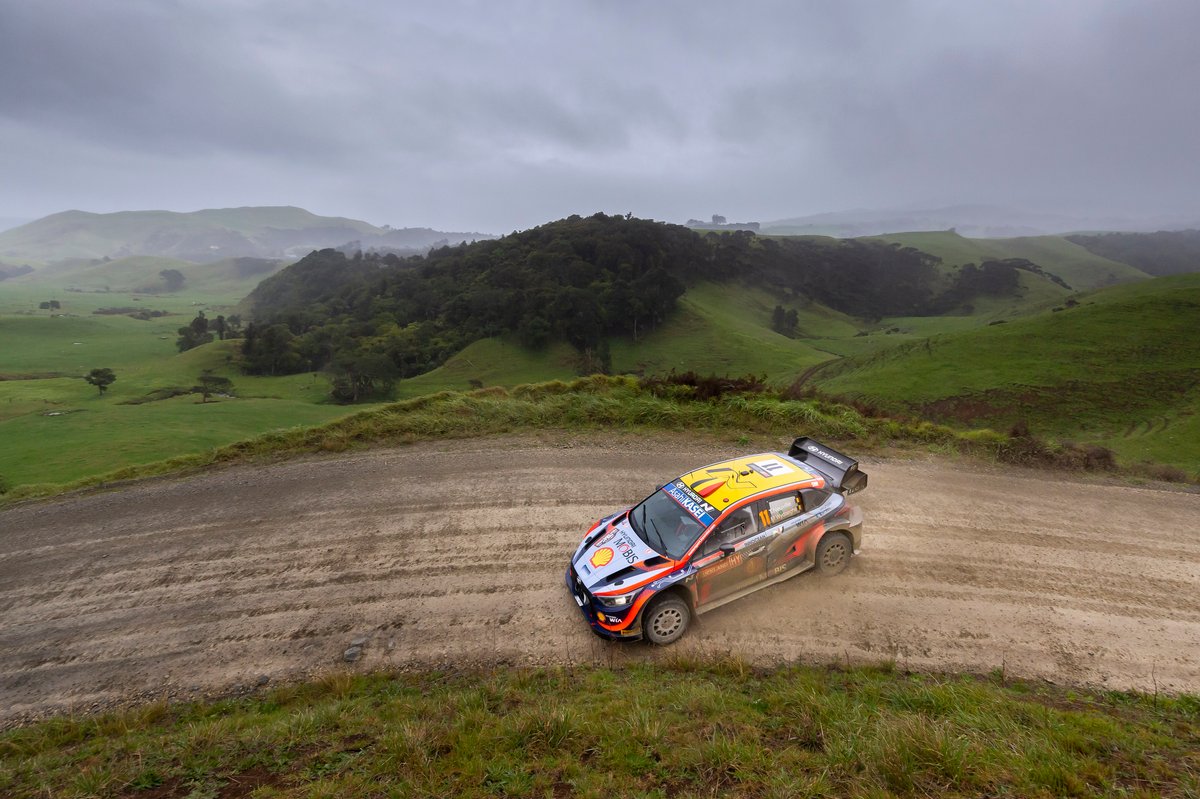 Neuville’s position is unaffected as the Belgian holds fourth, but Solberg has now dropped to sixth behind Toyota’s Takamoto Katsuta.

The stewards report confirmed that the rules breach was down to a human error, according to Hyundai team manager Pablo Marcos.

The report read: "Mr Marcos accepted the values measured. He explained that, once they realised the mistake of not taking into account the correct maximum values of hybrid boost as mentioned in Bulletin No.2 during SSS1 for cars 8 and 11, the engineers wanted to correct the parameters for SS4 and SS7 for all cars.

“They intended to do so during Service A on Thursday 29 September. However, due to the limited amount of time available during Service A [15 minutes], the engineer made the mistake of only modifying the parameters for SS4 and forgot to change those for SS7. Mr Marcos and Mr Moncet [deputy team director] apologised for this mistake, which was due to a human error.”