Hyundai's World Rally Championship driver line-up will remain unchanged for 2017, with Thierry Neuville having re-signed for the Korean squad

Autosport revealed on Monday that the Belgian had agreed a deal to stay on for a fourth season in an i20 WRC.

Official confirmation came on Wednesday morning, just hours after Citroen announced it had signed Craig Breen and Stephane Lefebvre for the next two years.

Neuville had been through negotiations with Toyota and Citroen before concluding a two-year Hyundai agreement to drive alongside Dani Sordo and Hayden Paddon.

"Although I had alternative options available, it seemed the most logical decision to keep up the great momentum we have within this team.

"The 2017 season will be a new era for the WRC with the revised regulations.

"We have shared very special moments together since the team's debut in WRC. Our first win together in Germany [in 2014] was one of my career highlights.

"With a new car next year, and even more ambitious targets, I am excited by what this next chapter will bring." 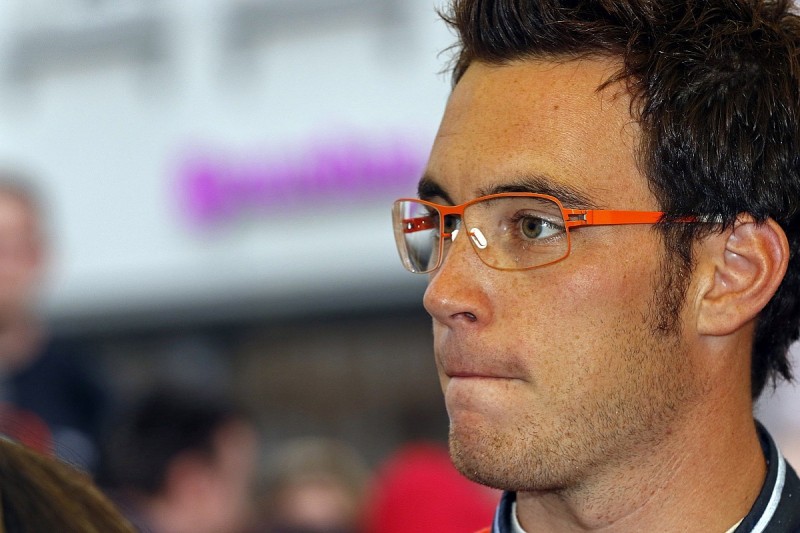 Neuville has not been part of Hyundai's 2017 test programme while his contract situation was uncertain, but he is now expected to try the new car as soon as possible.

Hyundai team principal Michel Nandan added: "Thierry has been a great asset to our team, so we are pleased to announce this two-year extension.

"There has been a lot of talk about Thierry's future, which is obviously part of the motorsport game, but the fact we continue together shows the strength of our relationship.

"We have had some great memories, as well as some difficult moments, but overall we've been on a positive growth curve together.

"Now we have finalised our driver line-up with Thierry, Hayden and Dani, we can aim for a competitive finish to our 2016 season, as well as focusing on development of our 2017 challenger."