Ott Tanak started Saturday 2.9s adrift of the podium places after a bizarre gear lever failure that cost him 36.4s on Friday and prompted his team to strengthen its gear levers as a result.

However, hopes of a rostrum to build on the 2019 world champion's breakthrough win in Sardinia earlier this month came crashing down when a transmission issue struck on Stage 10.

Tanak briefly managed to revive the car but came to a stop within three kilometres of the stage finish as the car began to catch fire.

This promoted his charging team-mate Thierry Neuville to fourth, despite losing almost a minute on Friday when his car was down on power after ingesting sand.

But for the sixth rally in a row, the Belgian suffered more mechanical woes. After overhauling Takamoto Katsuta for third, courtesy of wins on Stages 9 and 10, an alternator failure required Neuville and co-driver Martijn Wydaeghe to fix the problem on a road section.

To compound Hyundai’s day, Neuville’s car ingested water on the final stage of the day which cut the engine, costing the four-time WRC runner-up four minutes. Once the car was revived, Neuville retired from the day after sliding into a tree 200 metres further into the stage.

Beset by several mechanical issues this year that stem from Hyundai’s late decision to commit to the WRC’s Rally1 rules, Moncet says the team must act to resolve its problems.

“It has been a nightmare day, as simple as that,” Moncet told Autosport.

“Both Ott and Thierry were fighting for the podium this morning and what has happened is not the result we are looking for. 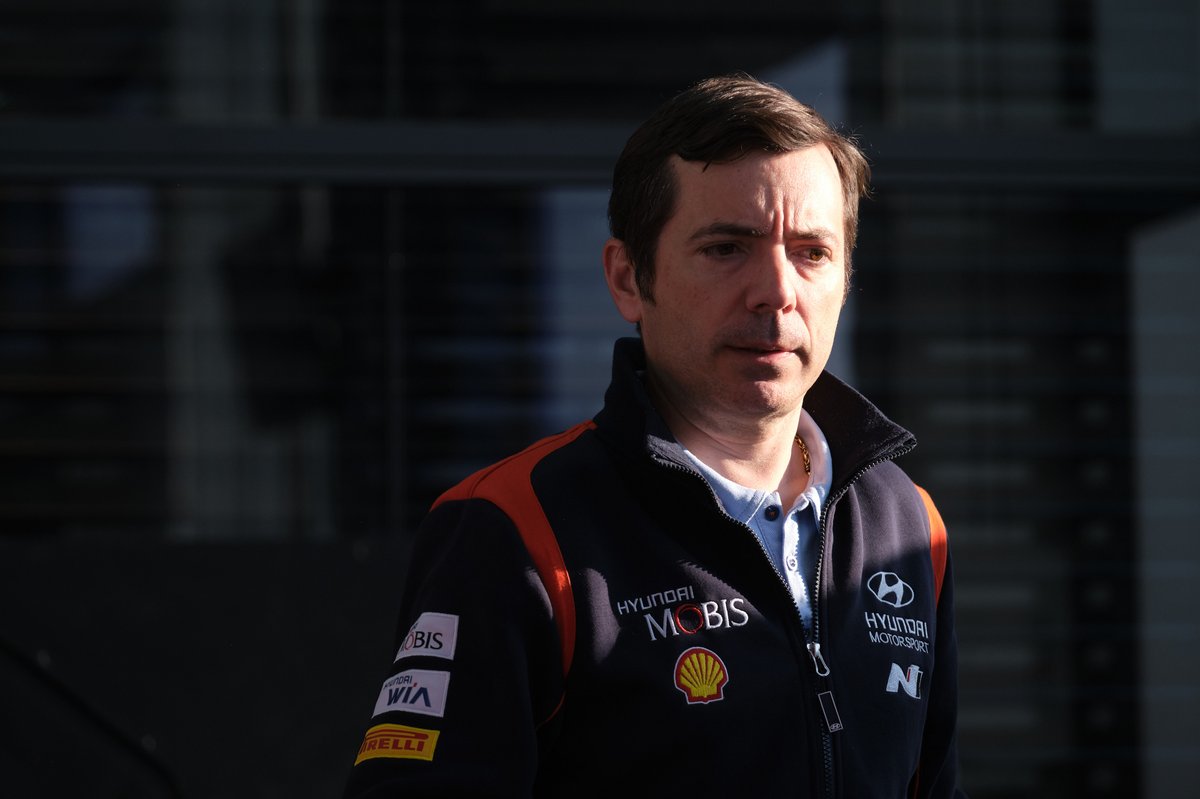 “I think there will be a lot of discussion next week, there has already been a lot this afternoon already. We know the problems and now it is up to us as a team to react, but to not only push but show actions.”

“It hurts, but we won’t give up,” Neuville told Autosport. “For sure, as a team we try to improve and go ahead and communication is important.

“I think in our situation being constructive is the good way [rather than getting angry].”

Hyundai will repair both cars to allow Neuville and Tanak to rejoin the rally, with the pair occupying fifth and 11th overall despite their retirement time penalties.