Abbring, who will be co-driven as usual by Britain's Seb Marshall, is running a limited programme of world rallies through 2016, focusing his attentions on developing the Korean firm's first ever R5 car as well as next year's i20 WRC - the team's third World Rally Car in as many seasons.

He will be a fourth Hyundai entry alongside team regulars Dani Sordo, Hayden Paddon and Thierry Neuville.

Abbring, 27, said: "The two rallies are right after one another so I should benefit from the momentum going from one event to the next.

"Obviously, when you're not in the car a lot, you have to prepare everything twice as well."

Abbring will drive last year's i20 WRC on the next two European rounds of the WRC, but he is not concerned at not being in the latest specification car.

"It won't matter for these events," he said.

"We gained some really positive WRC experience last year, so my objective for Rally of Portugal will be to get into the rhythm as soon as possible and then achieve a top-10 classification."

Abbring tackled the Algarve-based Rally of Portugal in 2010 and '12, but his experience of Sardinia is even further back - he was last there in 2009.

His third outing of the season has yet to be decided.

Team principal Michel Nandan said: "We have always thought that it is a good move to have a test driver who also does some competitive kilometres.

"We agreed with Kevin that this year he would do three rallies in the latest 2015 edition of our WRC car, as part of a four-car programme alongside our three regular crews.

"At the beginning of the year Kevin was very busy with R5 testing, which was the absolute priority, but now we are a bit further into the season we have more spare time to offer him some WRC events.

"We have decided on Portugal and Sardinia because they will offer him a useful learning experience on gravel.

"He showed his potential in Corsica last year with an eye-catching performance, so we are looking forward to seeing what he can do this season."

Abbring ran as high as second in Corsica, before he was caught out by the treacherous conditions. 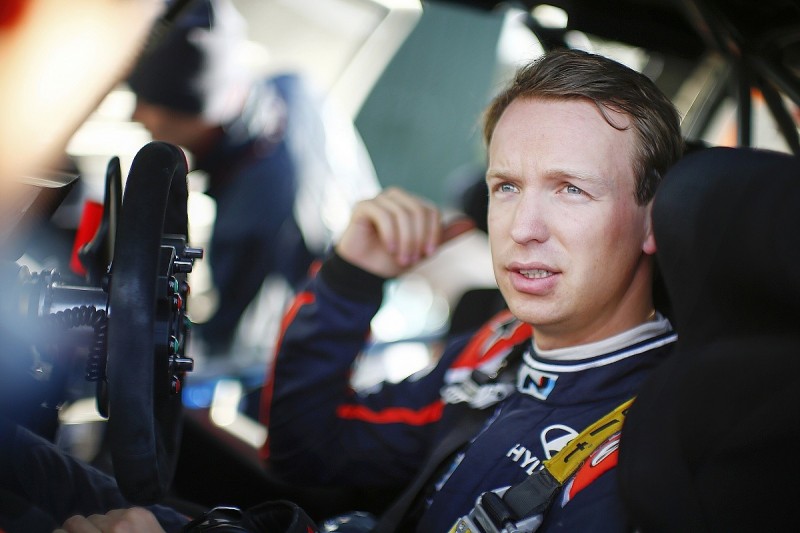 Sordo ruled out of Rally Finland after test crash, Abbring steps in