The British squad has elected to promote its WRC2 driver to a Rally1 drive for his home event (4-7 August) to mark a first start in the WRC’s top tier.

The 28-year-old has been steadily climbing the WRC ranks having won the 2020 WRC3 title, before finishing third in the WRC2 standings last year, following a season that saw the Finn start the campaign with Hyundai and end with victory at Rally Monza for M-Sport.

This season Huttunen sits sixth in the WRC2 standings after picking up two third-place finishes in Sweden and Sardinia, ahead of next week’s WRC2 outing at Rally Estonia.

“I’m really excited to be doing my home rally in a Puma, it will be a great experience and I’m looking forward to the atmosphere with the fans and everything,” said Huttunen, who will receive a full Rally1 test day in Estonia prior to Rally Finland.

“It will definitely be challenging on such a fast rally in a car with so much power, but I have a good feeling in the Rally2 already and so I feel we will carry that feeling over to the Puma.

“I’ve really enjoyed working with M-Sport on these past events and I’m starting to feel very at home. The aim for the weekend will be to learn from the car and try to keep a good rhythm with a steady pace.

“It can be a tricky event but I know it quite well, so let’s see what happens. I’m very glad to be given this opportunity by M-Sport so we want to make the most of it.” 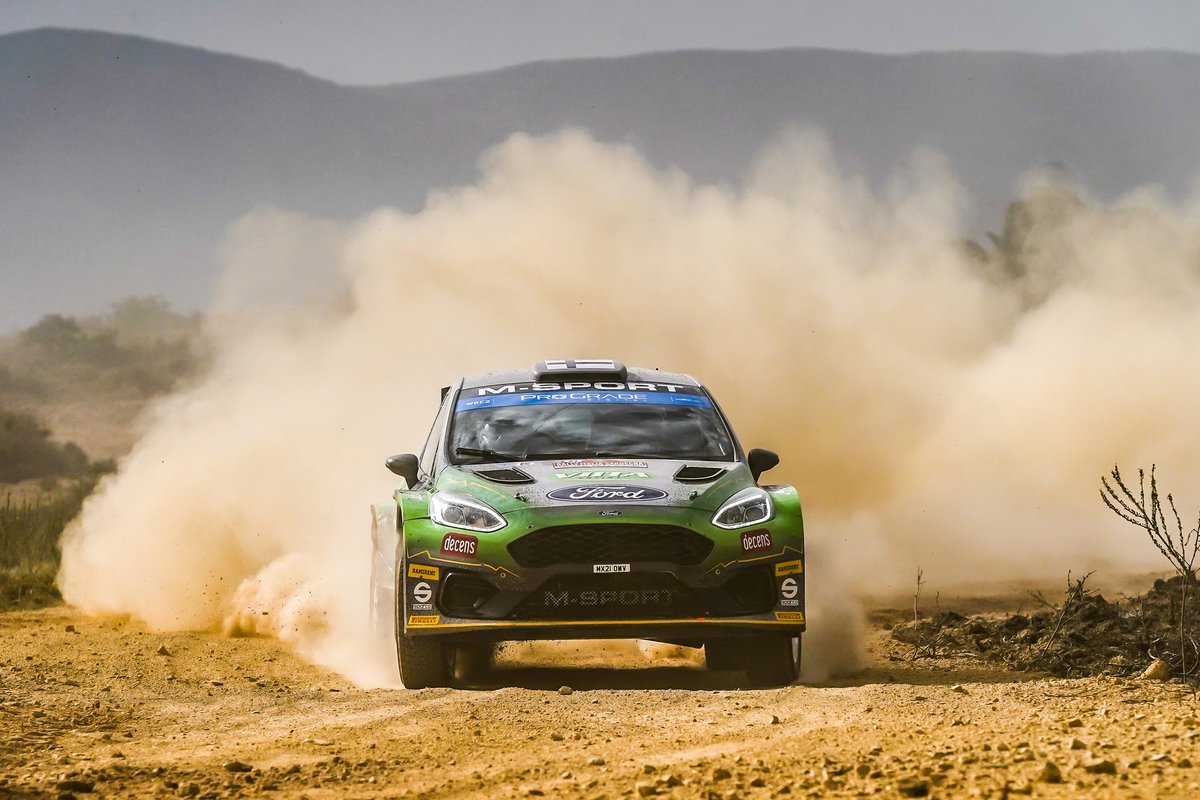 “I can’t wait to see Jari step up into Rally1 machinery and feel very proud that it will be in an M-Sport Ford Puma Hybrid Rally1,” said Millener.

“This is something M-Sport prides itself on and has a long history of doing, and we saw recently with [team-mate] Pierre-Louis what fresh talent is capable of. Jari has followed a similar path to Pierre-Louis when you look at their results and I am sure everybody will be keeping a keen eye on Jari’s progress.

"From the team’s perspective there will be no goals or pressure, we simply want to see what Jari can do when given the tools and machinery. It will be a learning exercise more than anything.

"For Jari he will be starting to learn what it takes to be at the very top of the WRC, for us we will learn what we need to do to support and develop Jari to get him to the top level.”

In addition to M-Sport’s driver announcement, WRC rivals Hyundai announced today that it has extended its title sponsorship and technical partner agreement with Shell for a further three years.

Shell has partnered Hyundai since the South Korean marque rejoined the WRC in 2014.