Further controversy is brewing over the 2016 World Rally Championship calendar, amid a potential showdown about the status of the Monte Carlo and Corsica events

WRC manufacturers were already dissatisfied with the decision to increase the schedule from 13 to 14 rounds with the addition of China next year.

Monte Carlo and Corsica were included on the list of events issued by the FIA World Motor Sport Council, but with the caveat that neither has so far signed an agreement with WRC Promoter or the FIA and a November 30 deadline was set.

There is scepticism in the WRC service park over whether the two rallies - which have pushed for greater independence in the past - will fall in line.

The lack of agreement is believed to centre on ceding control of television broadcast rights.

One source told Autosport: "This one's definitely heading for a showdown on November 30.

"Those two rallies have made their position very clear - history shows what the attitude is towards the agreements - but the position for the promoter is becoming increasingly difficult.

"If 12 events sign and are bound by these terms, why should two stand outside and enjoy the benefits of the massive investment coming from WRC Promoter?

"This one will push the FIA and the promoter all the way and if the FIA doesn't back a [WRC Promoter] decision to remove any unsigned events from next year's calendar, then we could find the situation getting really interesting."

FIA president Jean Todt said Corsica and Monte Carlo's situations were a matter for the series promoter to resolve. 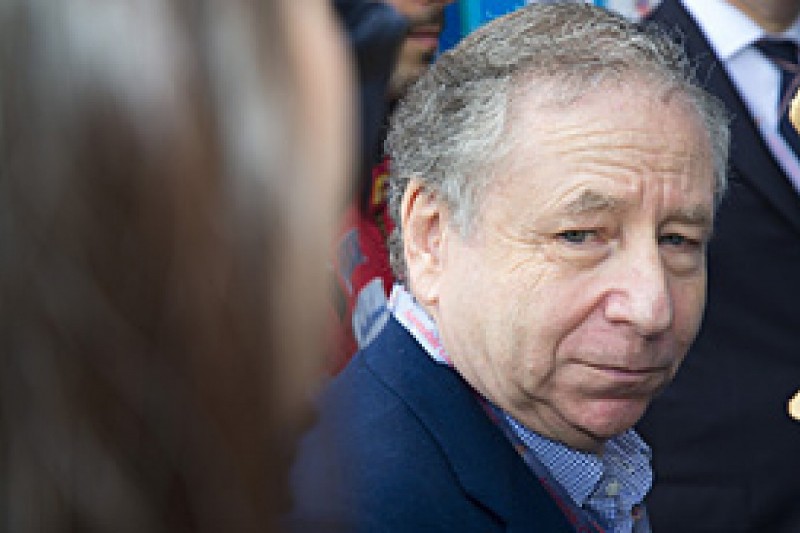 "The promoter needs to speak with the organisers of the events included in the calendar. Let them speak," said Todt.

"I'm very hopeful everything will be settled. Don't ask me if that will happen.

"If they do not sign, then we will communicate what are the consequences, but we are not in this situation now."

M-Sport and Citroen are the most outspoken over the planned increase in rounds.

The French manufacturer has already pledged to drop either its WRC or World Touring Car Championship programme after 2016, and team principal Yves Matton reiterated that "14 rallies could have a very negative effect on whether we will be back in 2017".

His M-Sport counterpart Malcolm Wilson said a WRC date in China was welcome, but it had to come at the expense of an existing rally.

"I want to be positive about China - I would view China as a real opportunity," he said.

"It's not somewhere we do a lot of business at the moment, but there is great potential there.

"But 14 rallies makes it very difficult."

Volkswagen's Jost Capito said an extra rally was "just a million more in the budget" and that teams' views are disregarded.

"The manufacturers didn't want this, but the [rally] organisers and the FIA are the majority and they voted for 14," he said.

"It doesn't really matter what we say."