World Rally Championship driver Adrien Fourmaux was left frustrated to receive a time penalty after being stopped by police which delayed his arrival to Stage 15 at Ypres Rally Belgium.

The M-Sport Ford driver found himself caught in spectator traffic on a road section before the day’s penultimate stage. Fourmaux elected to overtake the queue of cars but was stopped by local police.

Fourmaux eventually arrived at the stage start two minutes late which resulted in a 20 second penalty and dropped the Frenchman from fourth to fifth position heading into Sunday’s final four stages.

The 27-year-old felt the penalty was not in the spirit of rallying and revealed that he would attempt to appeal the sanction.

“We were stopped by the police on the road section because we were overtaking the big queue of the cars going to the roundabout and the policeman disagreed with that,” said Fourmaux.

“It was taking time, so then we were two minutes late at the time control. It's unfortunate, for sure it's quite frustrating.”

Asked if he would seek to appeal the decision, he said: “We will try because for me it's not rally.”

Reflecting on his day outside of the late penalty, Fourmaux declared himself happy, having so far enjoyed a strong performance throughout the asphalt event. 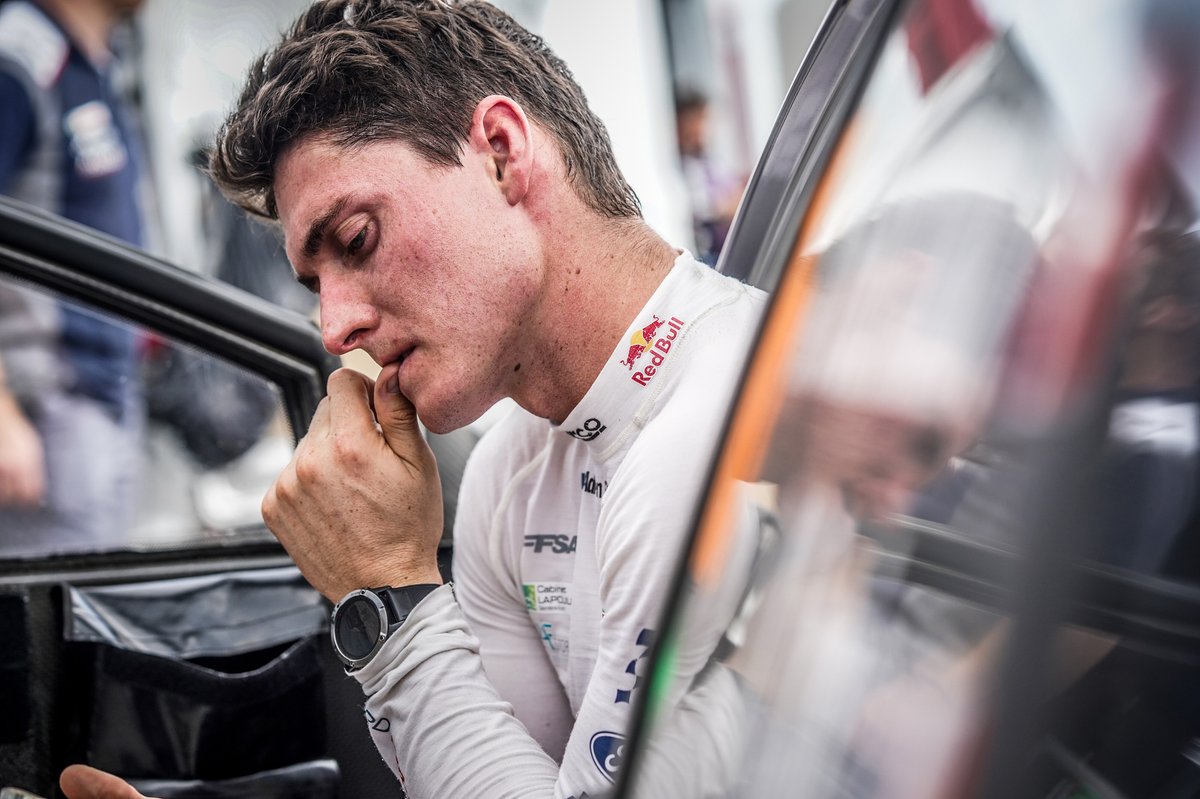 Fourmaux had been sitting fourth on Friday before he was hampered by a sudden rain shower that only affected three Rally1 runners, but cost him a minute and a half.

Retirements for team-mate Craig Breen and Hyundai’s erstwhile rally leader Thierry Neuville, coupled with a series of fast stage times, helped elevate the Fourmaux back up the rankings.

He was however fortunate that his run-in with the ditch that ended Breen’s rally on Stage 10 didn't have more serious consequences.

“First of all I'm really happy, yesterday we were fourth, then eighth, now we're back in fourth [before the penalty],” he added.

“It's really positive for me I'm really happy, we had really good time and pace today.”

Should Fourmaux finish the rally in fifth, it would equal his career-best WRC result achieved in Croatia and Kenya last year.