Ostberg, who now runs under the 'Onebet JipoCar World Rally Team' banner, became the first private entrant in a 2017 World Rally Car when he contested Rally Sweden in February but has missed the last two rounds in Mexico and Corsica.

He tested in Argentina on Monday ahead of this week's rally, his privateer status giving him exemption from the ban on non-European testing.

"On the suspension, we have gone with a different philosophy," Ostberg said.

"Sometimes M-Sport is testing at different times and it's not been so easy to work together with them, but that's one of those things.

"We have gone our own way and I'm very happy with that.

"I have a good feeling with the car now and I'm really ready to come back this week." 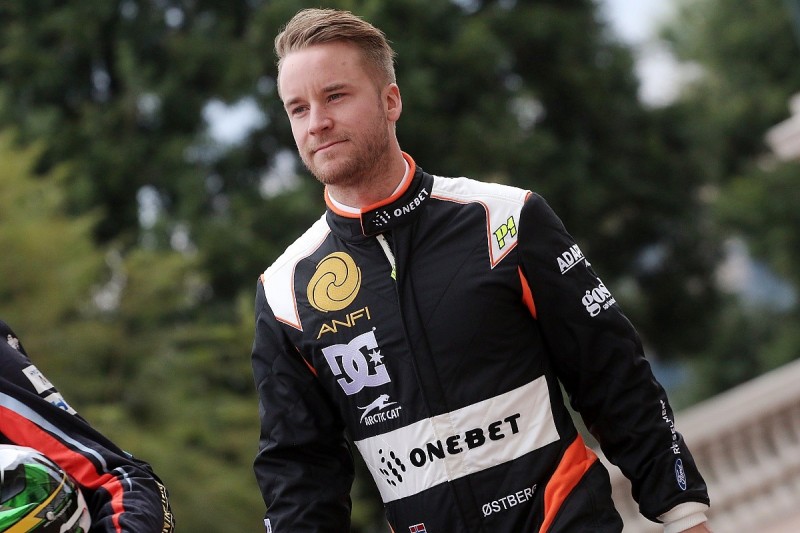 Ostberg had intended to compete in the last WRC round in Corsica earlier this month, but withdrew in favour of further testing when it became clear he would have had to run a Monte Carlo set-up on the French round.

"There was a shortage of parts for Corsica, which is why our car would have gone there on a suspension set-up for Monte Carlo," he said.

"That wouldn't have been so good, but I am happy with what we have done.

"I drove the car on some rough gravel roads in Portugal for two days and that has given me a really good feeling ahead of Argentina."

Runner-up in Argentina with Citroen in 2015, Ostberg hopes to be in podium contention again this week.

"You can't underestimate the pace at the front of the WRC," he said.

"I want to come back at the top level, but I have to be realistic and fighting for a podium would be extremely good."

Though Ostberg's WRC outings in early 2017 have been limited, partly due to the birth of his son Mons, he is planning several additional events outside the world championship in an R5 class Fiesta later in the year.

Days after arriving back from Argentina, he will contest Rally Sorland in Norway, and he is also planning to enter two yet-to-be-determined European Rally Championship events and some Spanish asphalt rallies in the Canaries.