M-Sport team principal Richard Millener is confident a fix has been found to avoid a repeat of the engine fire that ended Sebastien Loeb's Safari Rally Kenya podium hopes.

A small fire broke out in the engine bay of the nine-time world champion’s Ford Puma while sitting third after Stage 4, which ultimately ended the British squad’s best hope for a podium in the Kenya event.

An O-ring costing 10p had failed on Loeb’s car, which caused the fire that prevented the Frenchman from restarting the engine. Reduced to EV power only, the car ran out of battery power five kilometres from the service park.

In the break leading up to this weekend’s trip to Rally Estonia, Millener says the team has modified components to ensure this issue doesn’t happen again.

“It was something we hadn’t seen up until now and it was reasonably easy fix, but it is one of those ones you don’t see from testing,” Millener told Autosport.

“We have made a couple of changes to how we rebuild parts to ensure it doesn’t happen again.

“I don’t expect to see that re-occur, but it was frustrating. Winning the event could have been tricky but certainly a podium was possible.”

Looking ahead to this weekend’s fast and smooth gravel roads, Millener is expecting an altogether different challenge, admitting that it will be harder than Kenya for the crews in some areas.

The M-Sport boss is also expecting a strong display from lead driver Craig Breen, who enjoyed a run to second at the event last year when driving for Hyundai.

“It is a very different challenge,” he added. 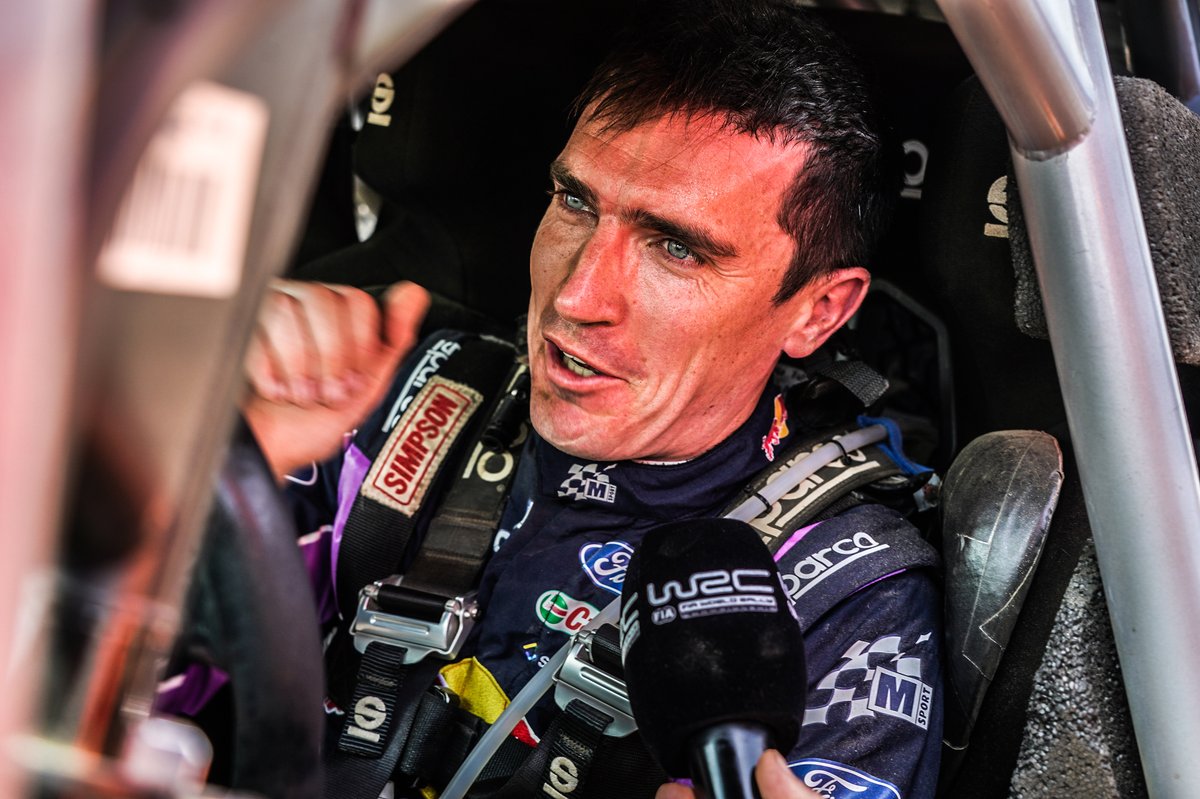 “It is a lot more high speed and probably a lot easier on the cars, but harder for the crews.

“You can’t drop any time in Estonia. If you are not on the ball on a stage, you are not going to be fighting for the win, so that is the hard challenge.

“The positive is, every driver I spoke to after the pre-event test seems very happy with the car. It is impossible to know where your real pace is until the rally starts.

“People like Ott Tanak are going to be extremely strong there and we know Hyundai have a longer gear ratio on these high speed events, whereas we went for a more average set of ratios for the season. We have got to make sure our guys stay as close to that battle as they can.

“We will be hoping that Craig [Breen] can perform strongly here. This is one he says he can do well in and we want to see the results that we signed him for.

“He has had a good start to the season but we need to see some outright pace now. The car can do it, so it is over to him.”

Breen is relishing the prospect of leading M-Sport’s four car attack in Estonia after finishing second in the last two editions of the event.

The Irishman labelled his outing in Kenya two weeks ago a “disaster” after a puncture and broken steering arm robbed him a chance of a top five finish.

“Honestly, I can’t wait for it, it’s a run of three rallies now that I’m very familiar and comfortable with,” said Breen. 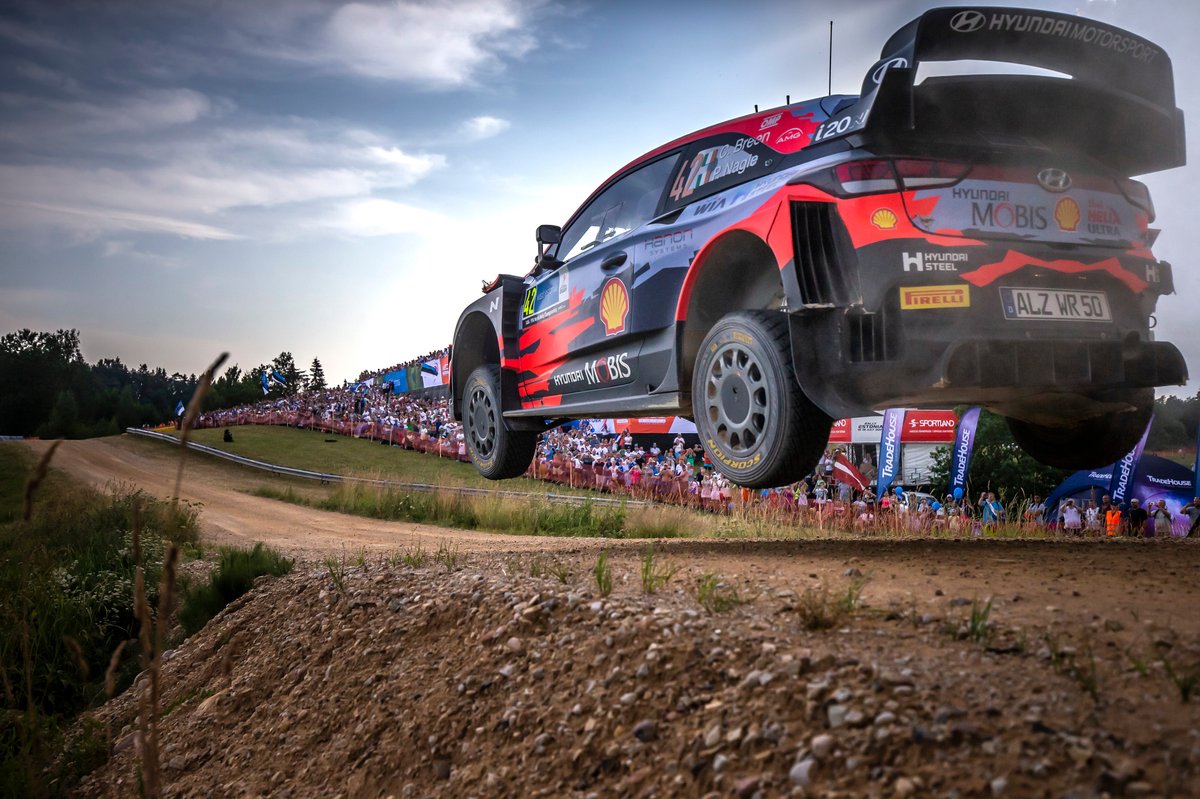 “They are the complete opposite of the last couple of rallies of the season so far!

“I don’t feel alien heading to Estonia, I know what it’s all about.

"We had a really good test last week, the car felt great and I was really comfortable from the beginning, so I’m looking forward to it.”

The seventh round of the WRC season is due to begin on Thursday evening.