French firm PH Sport has agreed a deal with Citroen Racing to offer a 2017 C3 WRC to privateers, but it will be choosey about who it hires the car to

One of the FIA's stipulations about the new generation 2017 Word Rally Cars was that they could not be driven by everybody.

On a World Rally Championship round, the governing body reserves the right to refuse an entry to a driver of such a car, should it feel they do not have enough experience.

The FIA cannot influence national level entries, but PH Sport director Bernard Piallat said his firm will make its own assessment on a driver-by-driver basis.

"We're very proud to have been chosen by Citroen Racing to offer a C3 WRC for hire," said Piallat.

"It's not just any old car and it's logical that the Citroen C3 WRC on offer is reserved for drivers with enough experience to get the best out of it.

"We're delighted to invest ourselves in an ambitious sporting project as we did in the past with Sebastien Loeb, Sebastien Ogier and Stephane Lefebvre."

PH Sport ran Citroen's factory drivers on a selected programme of WRC rounds in DS 3 WRCs last season during the firm's official absence and now has the full range of Citroen rally cars available for hire.

The 2017 World Rally Car is starting to be used at a domestic level, with Jan Dohnal using a Ford Fiesta WRC to win the Prazsky Rallysprint in Czech Republic last weekend.

European Rally champion Kajto Kajetanowicz will drive another Fiesta WRC at the Barborka Rally in Warsaw this weekend. 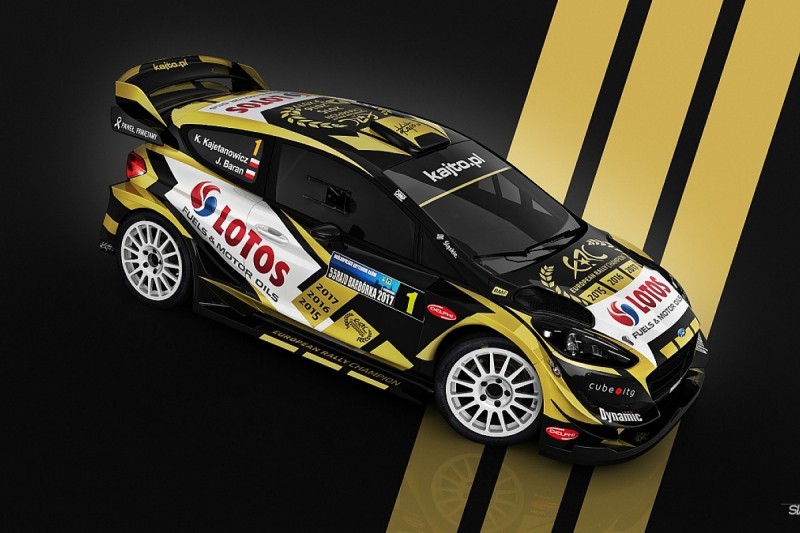