The 22-year-old drove on Rally Portugal last year in the WRC2 category, although the majority of the opening part of this year's event takes place on new roads.

Greensmith, who is heading up M-Sport's WRC2 Pro assault in an R5 Fiesta, said he had "no expectations or aims" for his first start in a World Rally Car.

"The Fiesta WRC is, without a shadow of a doubt, the most capable car I've ever driven," Greensmith told Autosport.

"It's the fastest rally car ever made and to have the chance to compete in this car is something I've dreamed of for a very long time.

"Friday's stages are all new which is a shame, it would have been nice to start a stage I was more familiar with in this new car - but I know the roads on Saturday and Sunday quite well.

"I'm not going to take big risks, but at the same time I don't want to be taking it too steady." 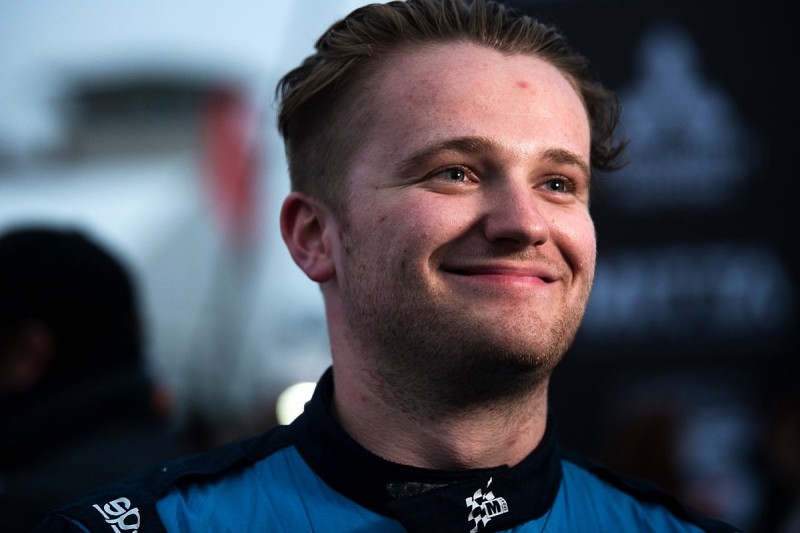 The current WRC2 Pro leader tested the Fiesta WRC for a day during M-Sport's pre-event running in Portugal last week and reported a big step forward his first experience in the car in Greystoke forest last November.

"When I got out of it in November it felt like it was from another world. But in Portugal [last week], everything made sense," added Greensmith.

"I wanted to try to get comfortable with the speed of the car by the end of the day - but I was there by 11am.

"I'd worked really hard on the recce for the stage, so I had a good set of notes and from then on we just got on and drove the car.

"The Fiesta [WRC is] so unbelievably capable and that's probably one of the big things you have to consider when you're taking the step up from R5 to a World Rally Car.

"With a World Rally Car, it takes time to understand the car's there to do some of that work for you. Try and drive it like an R5 car, try and hustle it and it doesn't respond quite so well; you have to drive it straighter, smoother.

"It's much less dependent on physical effort and input. It's a mindset thing, you have to change the way you think about driving."

Is Loeb's return paying off for Hyundai?