Volkswagen refugee Andreas Mikkelsen will step down to a Skoda Fabia R5 for the 2017 World Rally Championship season-opener in Monte Carlo, ending his search for a factory seat 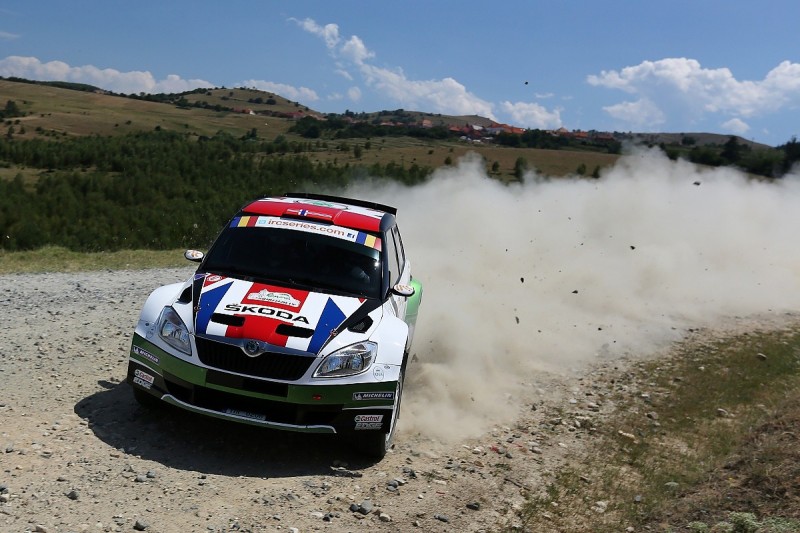